Alamos Gold has reported record 2018 production of 505,000 ounces of gold, an 18% increase over the 429,400oz produced in 2017, following strong performance from its Mulatos operation in Mexico and Island Gold operation in Canada. Alamos obtained Island Gold in November 2017 through its acquisition of Richmont Mines. 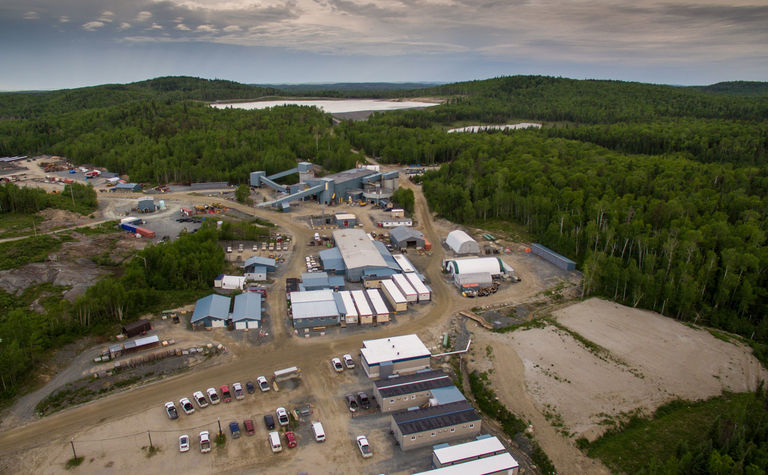 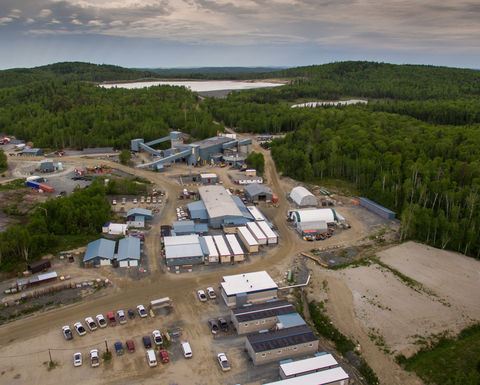 The company (TSX:AGI) aims to increase production to more than 600,000oz a year in 2021 as it brings news mines and expansions on stream.

Alamos will increase its capital budget in 2019 to $290-315 million, up from revised 2018 guidance of $217-236 million as it builds out new mines at Kirazlı, Turkey, and Cerro Pelon, Mexico. It expects the capital budget to then decline in 2020 following the completion of the lower mine expansion at Young-Davidson and construction of Kirazlı.

With a debt-free balance sheet and stronger cash flows coming, Alamos expects to fund the expansion of its existing operations through cash flow from operations and Kirazlı, and from its balance sheet. Alamos had about $206 million in cash at the end of 2018.

"Looking forward to the second half of 2020, we expect Alamos to transition from reinvesting in growth to generating strong free cash flow. With long-life production from our existing operations at declining costs, a leading portfolio of high return growth projects, and a strong, debt-free balance sheet, Alamos is well positioned to deliver on this growth," president and CEO John McCluskey said.

In guidance for 2019, he said the company expected similar performance in the range of 480,000 to 520,000oz, albeit with lower costs following improvements at Young-Davidson in Canada and low-cost production growth at Island Gold.

Its all-in sustaining cost guidance for 2019 is for US$920 to $960 per ounce, down 5% from its revised 2018 guidance of $990/oz. This is expected to decrease substantially in 2021 driven by lower costs at Island Gold, Mulatos and Young-Davidson, with new low-cost production from Kirazlı.

The majority of the 2019 capital spend will be on construction of Kirazlı, which is expected to produce more than 100,000oz in its first full year of operation. Alamos has received the three major permits required for the start of construction, and it expects to receive additional permits required prior to the start of production in due course. It expects to receive the operating licence during the first quarter of 2019 and will then ramp up major construction and earthworks activities, putting initial production on track for the second half of 2020.

Capital spending at Young-Davidson is expected to total $80-90 million with a focus on completing development and infrastructure of the lower mine as well as starting construction of a newly permitted tailings facility. Gold production will decrease in 2020 due to three months downtime of the Northgate shaft to complete the tie-in of the upper and lower mines that will limit underground throughput. Mining rates are then expected to ramp up above 7,500tpd in the second half of 2020 towards 8,000tpd in 2021 that will drive gold production above 200,000oz/y in 2021.

Capital spending at Island Gold is expected to total $50-60 million in 2019 as Alamos accelerates underground development to bring these new mineral reserves and resources into the mine plan to support mining rates above 1,100tpd. Exploration success leads the company to believe that the mine life will be more than double that stated in the preliminary economic assessment.

The Phase I expansion was completed in September 2018, expanding the mill to capacity to about 1,200tpd. The mine is currently permitted to operate at 1,100tpd and so the company is in the process of permitting an amendment to 1,200tpd, expected by the end of 2019.

Capital spending at Mulatos is expected to total $50 to $55 million in 2019 with $25 million budgeted for development of Cerro Pelon. Cerro Pelon received approval of its environmental impact assessment and change of land use in the fourth quarter of 2018 and commenced full-scale construction.

Alamos will spend $11 million at Lynn Lake in 2019, including $5 million for development activities and $6 million for exploration. The company has been evaluating value engineering initiatives to enhance the project's economics, which, along with exploration success not included in the 2017 feasibility study, will be incorporated into an optimization study to be completed in the second quarter of 2019.