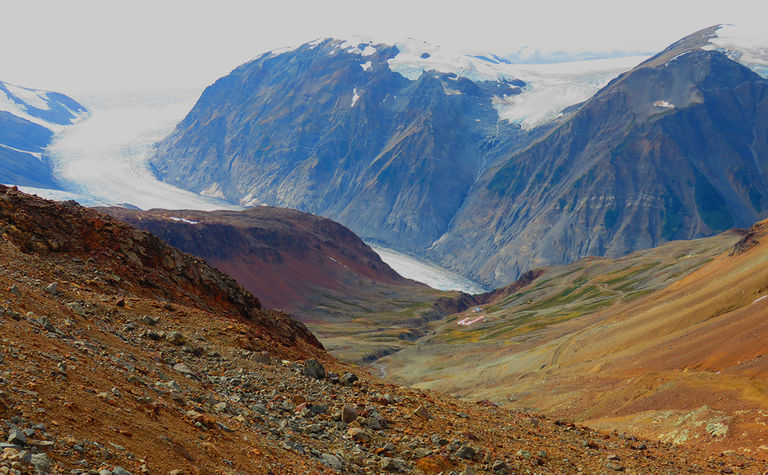 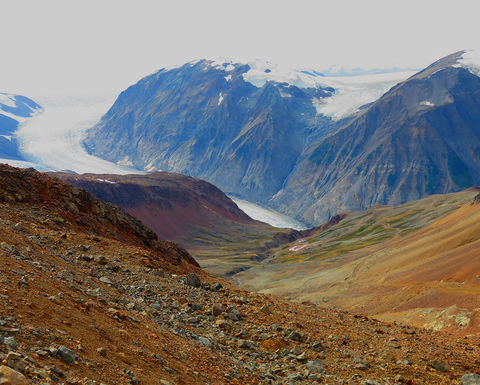 The approval comes with 120 conditions that IDM must meet during the operation's six-year mine life.

The Red Mountain underground gold project will produce about 1000 metric tonnes of ore per day or 365,000t/y.

The British Columbia provincial environmental assessment was approved in October 2018.

In approving the environmental assessment, federal Environment and Climate Change minister Catherine McKenna said the proposed project did not prove likely to cause significant negative environmental effects and the project could proceed.

The project conditions are meant to reduce or eliminate the potential impacts on the environment and include measures to protect fish and fish habitat, migratory birds, species at risk, human health, physical and cultural heritage and the current use of lands and resources for traditional purposes by Indigenous peoples.

The project is also subject to requirements under the Nisga'a First Nation impact benefit agreement, which is yet to be signed.

The Red Mountain project will now proceed to the regulatory phase during which Fisheries and Oceans Canada and Natural Resources Canada will consider their separate permitting and regulatory decisions.

Vancouver-based juniors Ascot Resources (TSXV:AOT) and IDM (TSXV:IDM) had earlier this month signed a definitive arrangement agreement under which Ascot will acquire all of the issued and outstanding common shares of IDM.