Vancouver-based major B2Gold has achieved record gold production for 2018, thanks to the Fekola mine in Mali which helped lift company-wide output 51%. 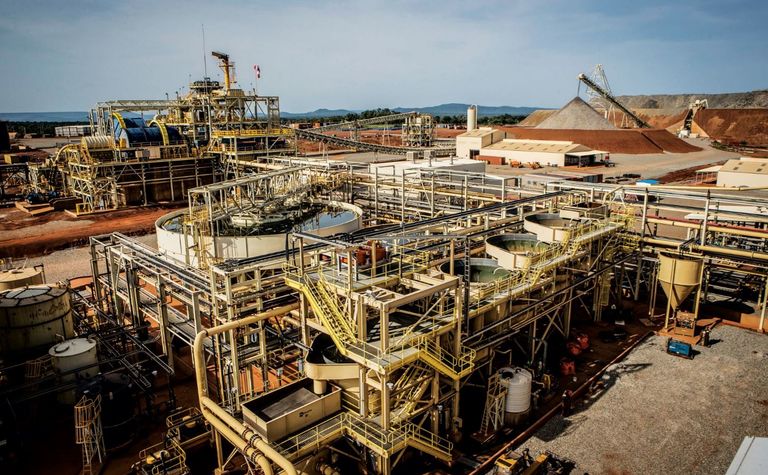 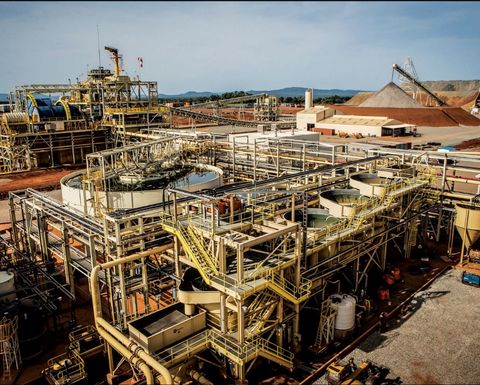 The performance marked the 10th consecutive year of record-setting production.

Fekola, which the company noted "continued to outperform expectations" and exceeded the upper limit of its already raised output guidance range of between 420,000-430,000oz, achieved 2018 production of 439,068oz.

The Masbate mine in the Philippines also topped guidance and achieved record annual output of 216,49oz as mill throughput, recoveries and grade all exceeded budget.

B2Gold also said the consequences of political and social unrest in Nicaragua negatively impacted the La Libertad mine, which produced 80,963oz in 2018, below the low-end of its revised guidance range of between 90,000-95,000oz.

For the year, the company repaid $220 million of debt, bringing the total amount owing down to $480 million.

In the fourth quarter, B2Gold's consolidated output was 231,687oz, slightly ahead of guidance.