Premier Gold Mines (TSX: PG) has reported best quarterly production from its Mercedes mine in Mexico and higher than expected output from its South Arturo joint venture with Barrick Gold in Nevada. 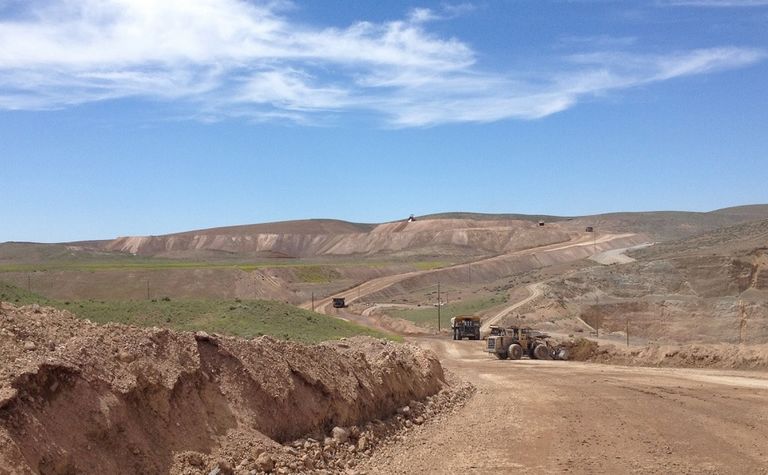 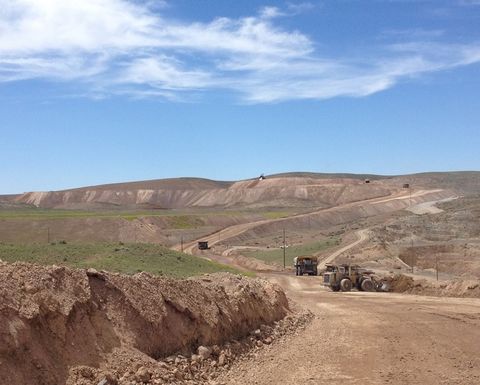 Its 40%-owned South Arturo mine was initially expected to produce 5,000-10,000 ounces in 2018, compared with 57,214oz in 2017, as stockpile processing continued and work began on two new mine developments, the Phase 1 openpit and El Nino underground mine.

Premier had increased South Arturo guidance in July to 15,000-20,000oz as processing in the first half was well above guidance.

The company said yesterday South Arturo produced 20,980oz of gold and 12,649oz of silver for the year, exceeding guidance, despite processing of ore stockpiled from the Phase 2 openpit being intermittent in the December quarter.

"The South Arturo mine, a joint venture operated by Barrick … has delivered exceptional results since achieving commercial production," Premier said.

It said both developments at the mine were under construction and production was expected to ramp up late in the second half of 2019 at El Nino.

Meanwhile Mercedes was "back on track", exceeding internal production expectations for the December quarter, executive chairman John Begeman said.
The mine produced 22,465oz of gold for the quarter, taking its full-year figures to 68,719oz of gold and 309,165oz of silver.

"A strong fourth quarter, combined with the development of two additional mine projects at South Arturo, is positioning the company for a strong future," Begeman said.

Mercedes production had been impacted in the first half by development delays, with the reinterpretation of Diluvio ore shapes requiring changes to the stope designs, and mining in Rey de Oro delayed by permitting requirements for ventilation.

Premier will release its full financial results on March 7.

They were unchanged yesterday at $1.57, to capitalise it close to $319 million.