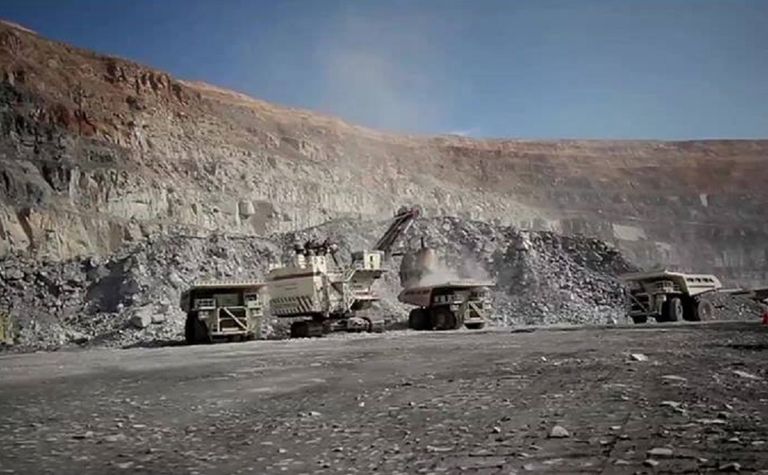 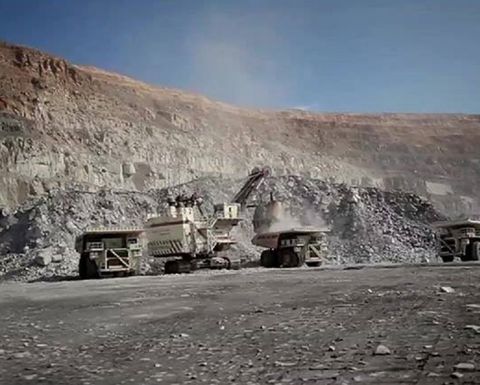 Gold-equivalent production is forecast to range between 3.3-3.7 million ounces, up from 3Moz in 2018.

"While gold grades in the first quarter of 2019 are expected to be lower at Cerro Negro, Éléonore and Red Lake, due to mine sequencing, gold production in 2019 is expected to increase progressively each quarter as the Musselwhite materials handling and Borden projects are expected to achieve commercial production in the second half of the year," Goldcorp said.

"In addition, grades and recoveries are expected to steadily climb at Peñasquito as the mine benefits from the completion of the multi-year waste stripping campaign in the main Peñasco pit and a full year of operation at the now fully commissioned pyrite leach plant."

The company's Pyrite leach project at Peñasquito achieved commercial production during the December quarter of 2018. Goldcorp said the project was completed under budget and ahead of schedule.

At Porcupine, the high-tech fully electric Borden mine has obtained all permits and is advancing towards commercial production in the second half of this year.

Goldcorp is in the process of being acquired by US rival Newmont Mining (NYSE:NEM) in a mostly all-scrip friendly transaction that could see the creation of the world's largest gold miner.

Newmont said in December before the merger was announced it expected to produce 5.2Moz gold in 2019. With the latest update from Goldcorp, it is safe to assume the combined company will be producing about 7.5Moz this year.

Orion in the fast lane to production in South Africa