Azerbaijan-focused Anglo Asian Mining (AIM:AAZ) expects to produce a record volume of gold-equivalent ounces from its Gedabek copper-gold-silver mine in 2019, having set its guidance for the year at the highest level to date. 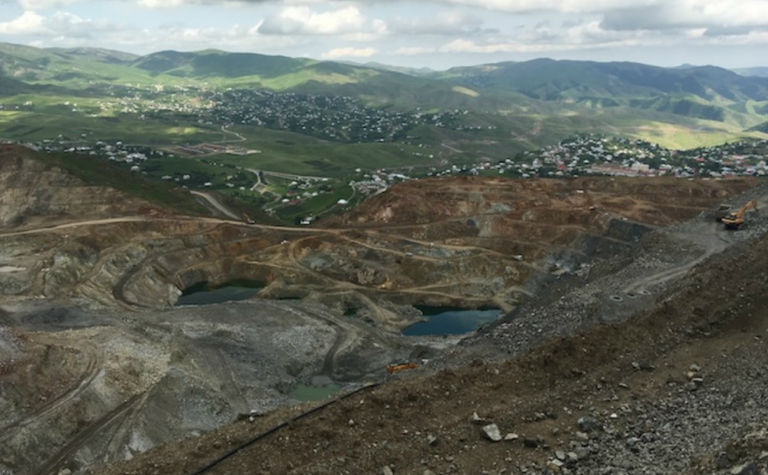 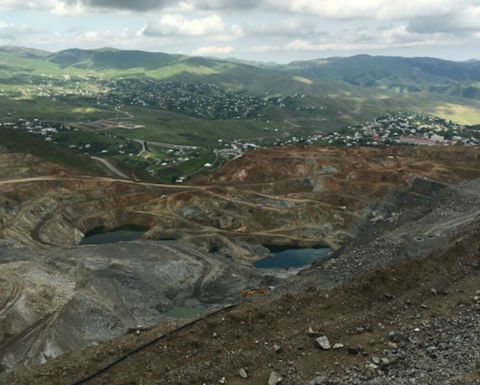 Gedabek is expected to perform even better in 2019

Anglo Asian attributed the higher copper forecast to 2019 being the first full year of stand-alone operation of its flotation plant. Gold output was expected to be lower on the grade of ore scheduled to be processed through the agitation leaching plant.

The company put copper and gold concentrate production for the year at 28,000-30,000oz gold-equivalent, compared to the 17,791oz produced last year.

Anglo Asian CEO Reza Vaziri said 2019 would be another "year of delivery" for the company.

"The increasing proportion of our production as copper and gold in concentrate also highlights the versatility of our processing operations," he said.

"Two important elements of this programme are the results of the helicopter survey and the publication of the JORC mineral resource for Gardir, our underground mine which is already in production".

Vaziri said both further demonstrate the expansion potential of the Gedabek contract area.