"A prudent approach to our financial health is vital…"

Mexican producer Avino Silver & Gold Mines (TSX: ASM) says it will continue to remain “cost conscious” despite an upward price move in both its key commodities. 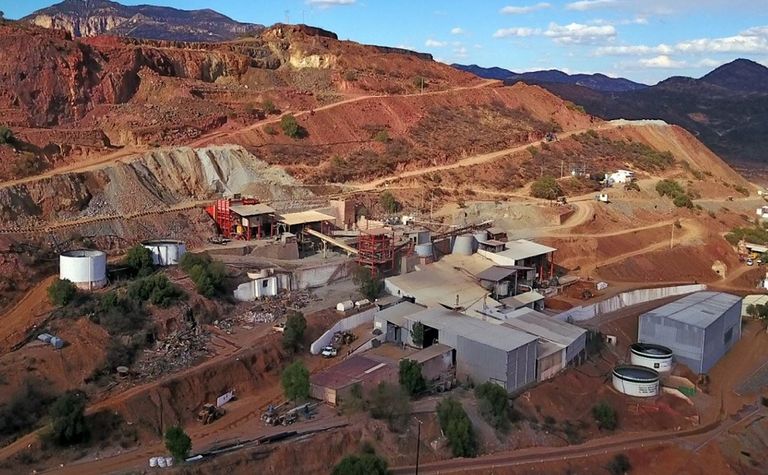 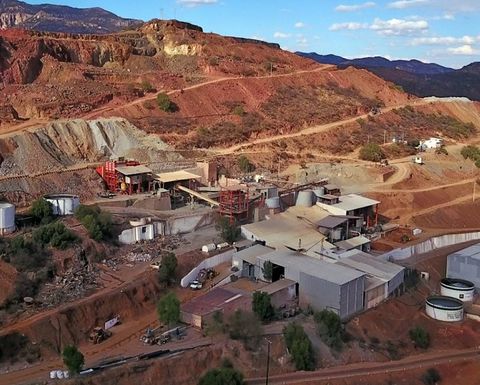 Silver had fallen to US$14 an ounce on the spot market in November. It rose above $16/oz at the end of January, for the first time since July, and was worth $15.73/oz earlier today.

The company produced 2.86 million silver-equivalent ounces in 2018 from its Avino and San Gonzalo mines near Durango.

President and CEO David Wolfin has said he expected 2019 production to be similar, as the San Luis underground development ramped up and San Gonzalo, 2km from Avino, wound down this year.

He said in 2018, the company had successfully completed Mill Circuit 4 at Avino and increased the project's measured and indicated resources by 225%, and started the "most comprehensive exploration programme in the mine's 100-year history" at its Bralorne gold project in British Columbia thanks to a C$6 million (US$4.5 million) flow-through share offering.

"Coupled with these achievements, we also endured a year that saw significantly lower metal prices that in turn forced us to implement cost reduction initiatives, which remain in place," Wolfin said.

"A prudent approach to our financial health is vital to the company's continued success."

He said the measures included reductions in capital, operating, and administrative costs in Mexico, British Columbia and the corporate offices in Vancouver.

The company has forecast 2019 capital expenditures of US$5-$6 million at Avino, including a tailings storage facility expansion.

It expects to spend a similar amount at Bralorne, using the remainder of the flow-through funds and an additional $2-$2.5 million of non-flow-through eligible expenditures.

It said it had completed 9,187m of a 24,000m drilling campaign at Bralorne and increased the rate to an average 101m per day in January.

The company will release its full-year financial results later this month.