Yamana Gold has reported a headline profit for the December quarter of US$26.2 million, or 3c a share, better than average Wall Street analyst estimates that called for 2c/share. 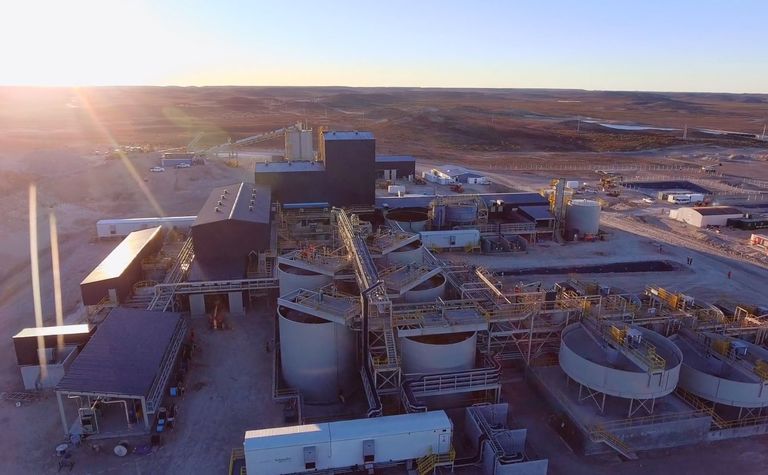 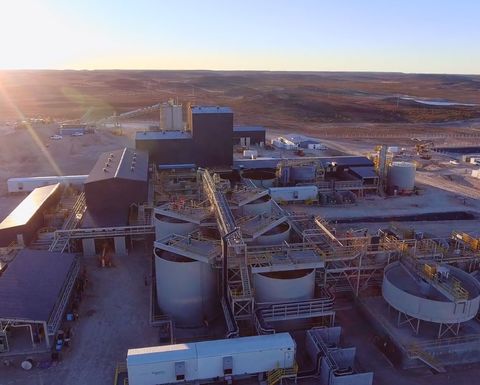 Yamana said results were impacted by a non-cash impairment reversal of $150 million for Jacobina that was recognised following an increase in mineral reserves and mineral resources, which extended the life of the mine, and other operational improvements. This was offset by non-cash accounting impairments of $151 million for Minera Florida and $45 million owing to goodwill on the acquisition of the Canadian Malartic mine.

Revenue for the period was slightly higher at $483.4 million.

The company also reported an income-tax expense of $33.3 million based on an interpretation of tax legislation by Brazilian authorities. The company said it paid the tax to avoid penalties but was pursing legal remedies.

"In 2018, we achieved another year of exceeding our production guidance for all metals and at costs better than or in line with our guidance. Gold and copper exceeded the increased guidance levels we announced in October, while silver production exceeded the guidance that was lowered at that time," CEO Daniel Racine said.

Yamana also said its exploration initiatives have increased gold reserves to replace 2018 mineral depletion, excluding assets that were disposed of in 2018.

Yamana declared a first-quarter dividend of 0.5c per share, which was in line with that of the previous quarter.

The company (NYSE:AUY) is currently capitalised at $2.44 billion.