OceanaGold has delivered its ninth consecutive year of positive returns, having increased its cash balance 47% while reducing net debt by 59% over the past year, and it plans to continue that trend with the Martha underground project in New Zealand. 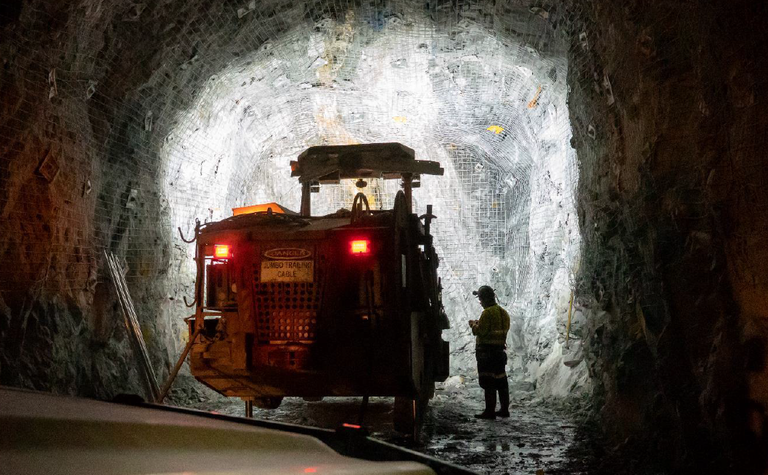 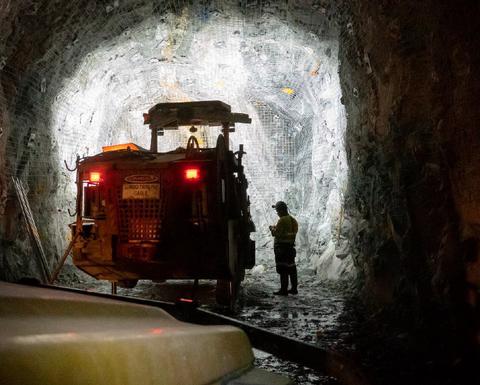 Releasing its 2018 full-year results overnight, the Australian-Canadian listed company revealed it generated US$121 million in free cashflow for the year, from revenue that was 7% higher at $773 million. Some $183 million of that came in the fourth quarter.
Net profit for the year was $124 million, and $17 million for the December quarter, leaving the company with cash of $108 million, investments worth $55 million, and net debt of just $69 million.
The result came off the back of a seventh consecutive year of increased gold production, at 533,286 ounces, including the first full year from Haile, and copper production of 14,999 tonnes. Both Macraes and Waihi exceeded 2018 guidance.
All-in sustaining costs were in line with guidance at $767/t on sales of 532,716oz gold and 14,527t copper.
The company, which is expanding in the US and Philippines, is still relying on New Zealand to provide the bulk of its production, with the second highest annual production ever recorded at Macraes at 203,000oz helping offset softer production due to multiple major storm events at Haile, South Carolina, and lower production at Didipio in the Philippines, which contributed to higher December quarter costs of $817/oz but which appears to be on target to meet its ramp-up goals.
Debt payments, exploration and expansion will account for the miner's big investments going forward with the company increasing drilling both at its operations, and greenfield targets such as WKP in New Zealand and investments in newly signed joint venture agreements with junior exploration companies operating in Nevada as it looks to define a second decade of continued growth.
At Macraes, the company is hopeful of a standalone underground operation emerging at Golden Point, while at Haile mill upgrades are proceeding and the Horseshoe underground should be in production by early 2021 as planned.
While the company needs to fund both the Martha underground and stage four pit at Waihi and overcome some ore challenges at Haile the board has resolved to declare a semi-annual dividend of 1c per share, costing $6.2 million.
Guidance for 2019, released earlier this month, is for production of between 500,000-550,000oz gold and 14,000-15,000t copper and higher AISC of $850-900/oz, with the costs being higher because taxes are adding $120/oz to Didipio.
Didipio is still be cheapest of OceanaGold's operations at between $625-675, while the workhorse, Macraes, is the most expensive at $1,000-1,050/oz.
Shares in the gold miner were last traded off 2.4% to A$4.45, valuing the company at almost $2.8 billion. Its shares have been trending up since a sell-off earlier in the month when it warned the markets of higher costs.