Global gold production is expected to grow by an average annual rate of 2.24% through 2028, increasing from an estimated 106.3Moz in 2019 to 129.1Moz, the Macro Research team at Fitch Solutions says in a new report. 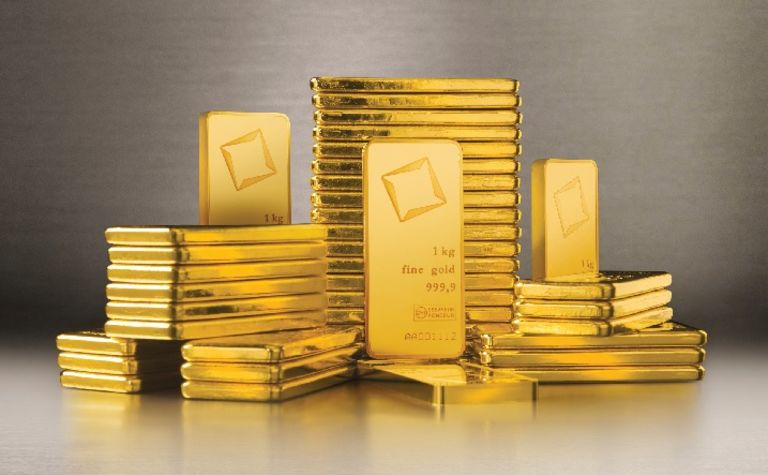 This would represent an acceleration from the average annual growth rate of just 1.3% over 2016-2018 period, the analyst said.

The world's largest producer China is expected to maintain roughly stagnant growth in the period through 2028, eking out tepid growth of 0.2%/y to maintain output at roughly 15Moz/y. That represents a notable slowdown compared with the 10-year average of 5.5%.

Chinese gold output fell a significant 8% year-on-year in 2017 to 14.8Moz due to the enforcement of strict environmental regulations and closures of smaller mines and falling ore grades in general.

This is borne out in recent deal making, which saw Shandong Gold buy a 50% stake Barrick Gold's Veladero mine in Argentina for $960M. The firms will also work together on exploration activities in the area.

Australia is expected to see stronger production growth, as a strong project pipeline, projected rising prices and competitive operating costs support an average annual growth rate of 3% to 13.2Moz by 2028.

Fitch expects the dominating players Barrick Gold, Newcrest Mining, Newmont Mining, Gold Fields and AngloGold Ashanti to drive this growth. The miners together account for about 70% of the country's total output, according to Fitch data.

Paradoxically, expanding US sanctions on Russia are expected to support gold production in the jurisdiction in the short term. Fitch said the rising risk of Russian state banks being frozen out of dealing in dollar-denominated assets all together as bi-lateral relations remained strained was pushing the Russian central bank to increase its holdings of gold.

Polyus Gold's Natalka project is expected to be the key contributor to new gold production in the country. The project has capacity to add 420,000-470,000oz/y.

Fitch also forecast US gold production to maintain steady growth on the back of improving prices and a good pipeline of green- and brownfield projects.

The analyst sees the US attracting significant gold mining investment, with Nevada being the standout destination for foreign exploration and development. This is driven by Barrick's commitment to several large-scale projects in the state.

These include the firm's flagship Goldrush project near Cortez, which offers measured and indicated resources of 10.6Moz, as well as the Turquoise Ridge mine near Winnemucca, in which it has a 75% stake.

Newmont Mining achieved commercial production at the Long Canyon gold mine ahead of schedule and below budget in January.

Canada has the world's largest gold project by capex on the books. Seabridge Gold is pushing forward with its massive $15.5 million Kerr-Sulphurets-Mitchell project in British Columbia, which in its current format could sustain production of 592,000oz/y for 51 years.