Gran Colombia Gold (TSX:GCM) has completed an updated mineral resource and reserve estimate for its Segovia operation in Antioquia, Colombia. 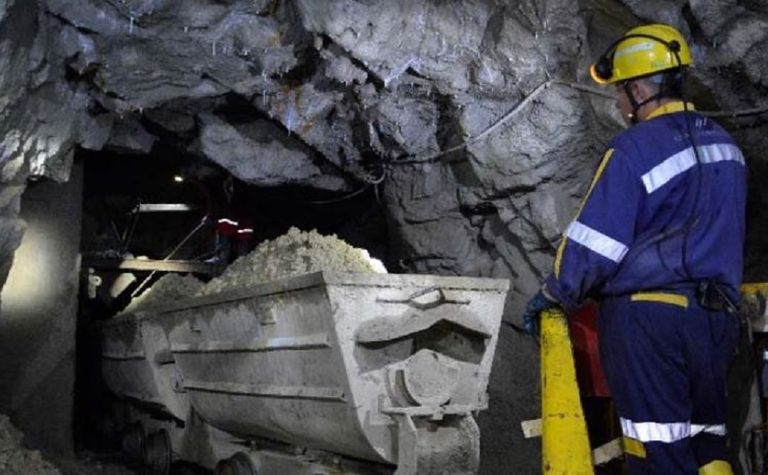 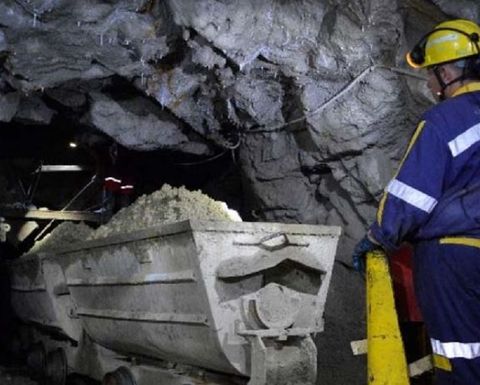 Gran Colombia intends to ramp up its exploration efforts at Segovia to both extend the mine life and to be able to increase its production rate, once it completes a C$$20 million financing.

The company had hoped to take advantage of its high-flying share price and raise $25 million via a best efforts equity raise, but a retreat in the gold price at the start of March knocked the wind out of the sails of its share price leading the company to change tack to a convertible debenture.

"Given the decline in our share price on [March 1], we determined it would not be in the best interests of Gran Colombia to proceed with the equity offering.

"We believe the private placement affords us the opportunity to move ahead with our objective of accelerating the drilling programme to significantly add reserves, production and mine life at our high-grade Segovia Operations to strengthen our enterprise value," said Iacono.

The convertible debentures, underwritten by GMP Securities and Scotiabank, will be issued on a bought deal, private placement basis. 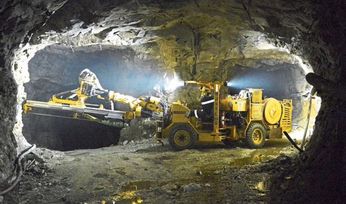 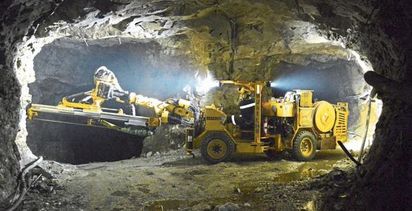 'Ugly summer' in Guyana as big oil detracts from mining