Goldcorp (TSX:G) has stopped work at its cornerstone Cerro Negro mine gold mine in Santa Cruz, Argentina due to an illegal work stoppage by the AOMA mining union. 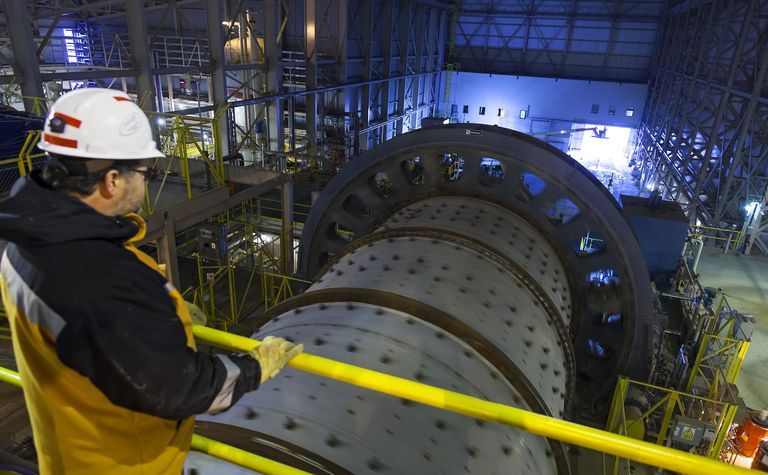 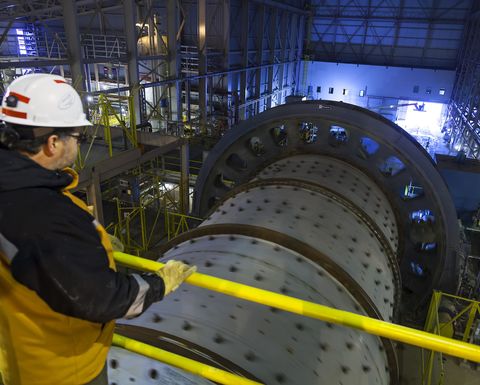 The mill at Goldcorp's Cerro Negro operation in Argentina

Goldcorp said it is working with the union and government authorities to work toward resolution and restart the operation.

The company gave no indication of why the union downed tools.

Jefferies analyst Christopher LaFemina said there would likely be a quick resolution, because of Goldcorp's desire to avoid negative attention before the Newmont vote next month, as well as its contribution the annual production.

Cerro Negro back on line