Leagold Mining has filed a feasibility study on expansion of its Los Filos gold mine in Guerrero, Mexico, that includes the development of the Bermejal underground mine, enlarging the Los Filos openpit, re-phasing of the Bermejal openpit and constructing a carbon-in-leach plant. 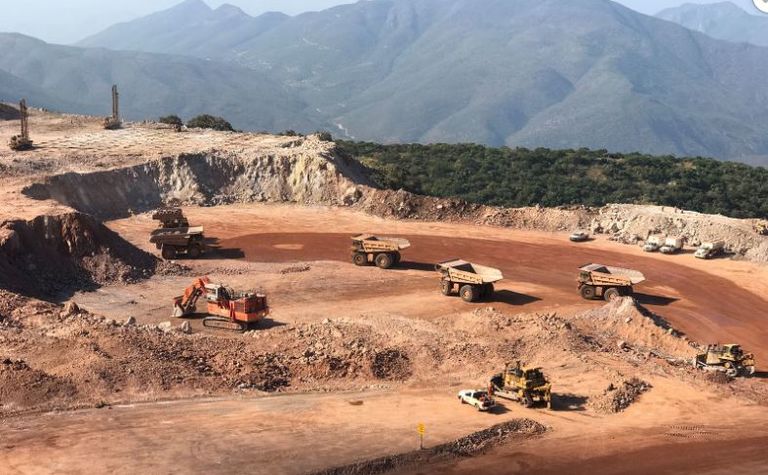 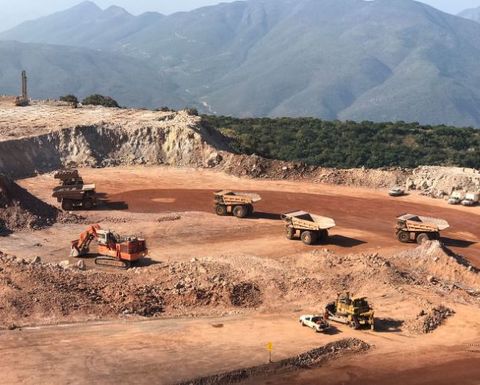 The FS said the expansion would yield an after-tax net present value of $679 million at a 5% discount rate and an internal rate of return of 86% at a $1,250/oz gold price.

"The Los Filos expansion is clearly a project we should proceed with, and we are advancing with construction planning, optimising the sequencing of the major expansion projects as part of our financial planning, and discussing the social and economic benefits created by the expansion with our employees, contractors, unions and community members," said CEO Neil Woodyer in a statement.

The expansion will have a capital cost of $180 million to develop the Bermejal underground mine and construct a new 4,000 tonne per day CIL plant, while current operations will fund stripping during the initial expansion phase at the Guadalupe and Los Filos openpits.

Leagold has spent recent months optimising the expansion plan resulting in mining les material from the openpit. This will reduce gold production by less than 1% and will reduce mining and processing costs by $78 million and $146 million, respectively, due to a 50Mt reduction in openpit material mined with the optimised design.

Optimisation has also increased silver recovery from the heap leach, which is expected to increase silver production to 5.3Moz from 4.1Moz.

The expansion will mine a proven and probable mineral reserve of 104.2 million tonnes grading 1.31 grams per tonne, containing 4.5Moz.

Bermejal underground has an approved environmental impact assessment (EIA) and the development is fully permitted. An EIA for the CIL plant and tailings deposits has also been approved, while an EIA for the Guadalupe phase of the Bermejal openpit has been submitted for approval.