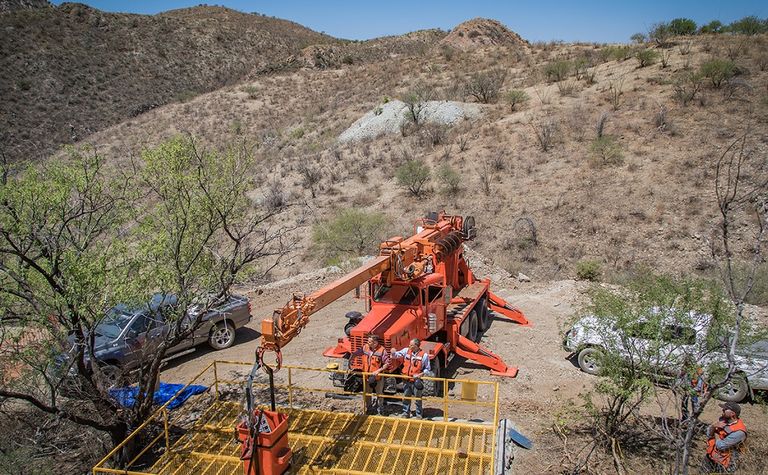 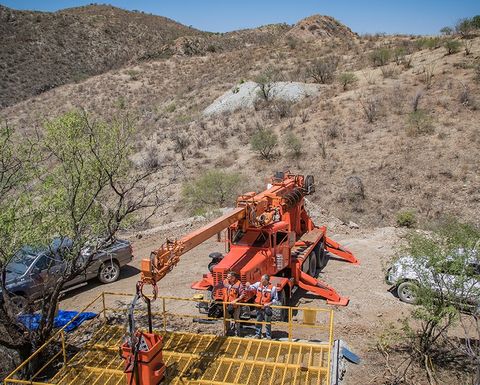 This is the third mineral resource estimate produced by SilverCrest on the project with this latest including 10 of the 30 known veins in the district, and it will form the basis for a preliminary economic assessment planned for release in the next quarter.

SilverCrest aims to advance the project so as to be in a position to make a construction decision during the first half of 2020 while continuing to explore the other 20 veins on the property to expand its resource base.

The resource was estimated using a US$17/oz silver price and U$1,2257oz gold price with average metallurgical recoveries of 90% silver and 95% gold.

Shares in SilverCrest (TSXV:SIL) were up 2% during early trading at C$4.84 valuing the company at $413 million. Its share price has increased 27% so far this year.