Endeavour Mining has poured first gold at its Ity CIL project in Côte d’Ivoire four months ahead of schedule and under the US$412 million budget. 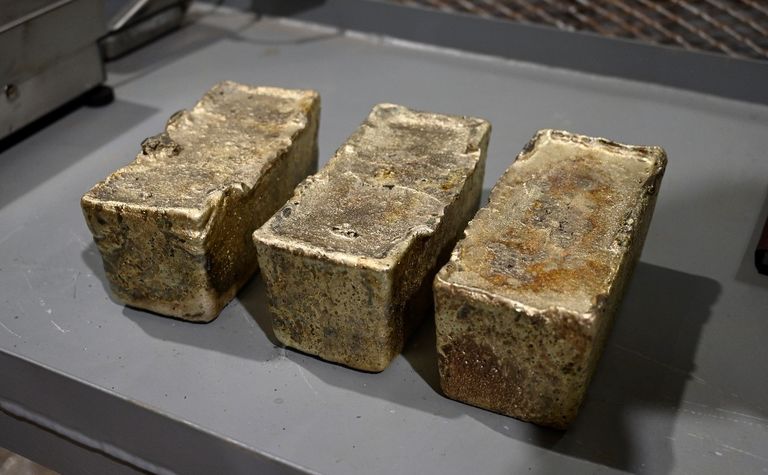 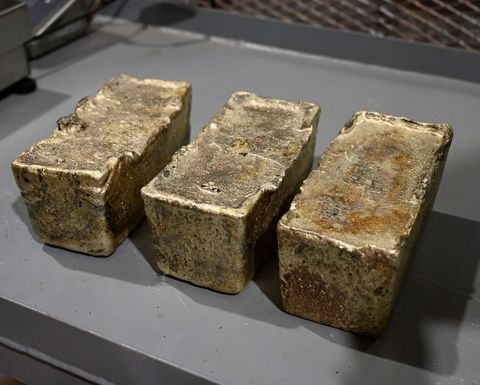 This is the second project Endeavour has brought online ahead of schedule and under budget in the past 18 months, with first gold poured at its flagship Houndé mine in Burkina Faso in October 2017.

As with Houndé, the Ity CIL project was built in under 18 months, with the plant already running at its 4 million tonnes per annum nameplate capacity after a rapid ramp-up.

First ore was introduced into the Ity CIL processing plant a month ago, with approximately 135,160 tonnes of ore processed since.

Endeavour said it expected to declare commercial production early in the June quarter, with the start of performance trial testing imminent.

The company has already started optimisation and de-bottlenecking work to increase the plant nameplate capacity to 5Mtpa at a minimal cost of $10-15 million.

The work includes pipes and pumps upgrades and a second 50t oxygen plant. It doesn't require any additional mining fleet and the upgrades are expected to be completed during scheduled plant maintenance shut-downs throughout the next six months.

"Given its current 15-year mine life and strong exploration potential, our ability to increase the plant size by 1Mtpa to 5Mpta for minimal additional capex represents a very compelling investment and is in line with our focus on capital allocation efficiency and return on capital employed criteria," de Montessus said.

"With this upgrade, Ity has the potential to produce circa 300,000oz of gold per annum at a low AISC."

Endeavour put the overall project capital expenditure at around $420 million, including the upgrade costs and additional works, such as the construction of a fuel farm, building exploration facilities, and an additional $7 million of crop compensation and resettlement related to prospective exploration grounds.

It is busy with a $11 million exploration programme at the La Plaque target totalling around 71,000m of drilling this year, with the aim of publishing an updated resource in the June quarter and testing other targets, including Floleu, Daapleu SW and Samuel.

Teranga shares have nearly doubled in value since the beginning of the year.

Ity looks to get a bit bigger