Excellon Resources has reported the systematic theft of precious metals-bearing concentrate while in transit from its Miguel Auza processing facility in Durango, Mexico to Manzanillo from 2016 to October 2018. 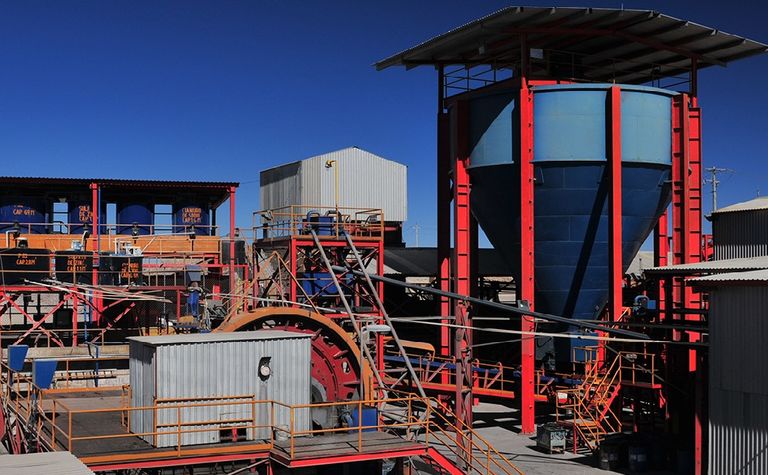 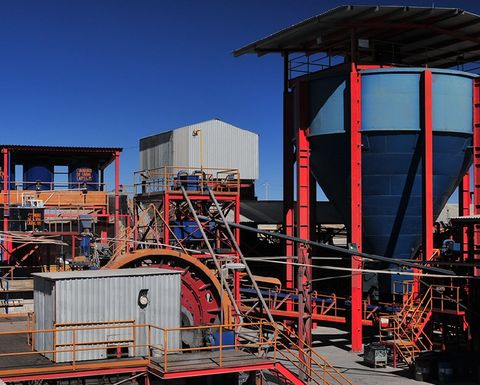 Its management discussion and analysis for the year ended December 31, 2018 said the company uncovered the scheme to steal concentrate by criminal elements when it investigated security threats to employees.

Excellon said the amount and value of concentrate stolen remained uncertain, but it estimated the thefts impacted its revenues, "by approximately 10% per year during the affected period".

Investigations indicated three employees were involved in facilitating and concealing the theft and their employment was subsequently terminated.

Excellon has retained security consultants to assist with investigations, and to develop and implement a plan to enhance security at its Platosa silver mine and Miguel Auza plant.

Shares in Excellon (TSXV:EXN) are trading at C95c, valuing the company at $95 million. Its share price has increased 20% so far this year.

Colombia copper exports increase, but not from mining

Excellon has 'further work to do'