Endeavour Silver has declared commercial production at its small but high-grade El Compas mine in Mexico after commissioning delays and a slight budget overrun. 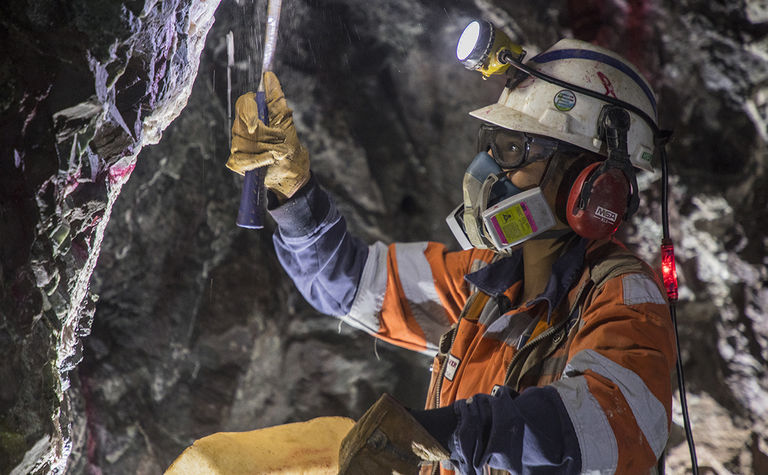 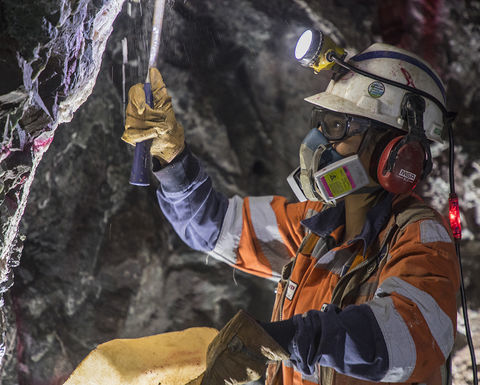 Endeavour Silver has declared commercial production at its fourth Mexico mine, El Compas

The company said Monday the operation finally achieved commercial production during mid-March, kicking off the first of three development or expansion projects the company has on the drawing board as it aims to lift production, reduce costs and drive organic growth.

El Compas in Zacatecas state joins the company's stable of silver-gold mines in Mexico: Guanaceví in Durango, and Bolañitos and El Cubo in Guanajuato state.

As a result of a modified mine plan and plant design and a delay in receiving an explosives permit, the total start-up capex was revised upwards to US$11.3 million compared to the previous $10 million cost estimated in the El Compas PEA. However, the operational benefits of the modified plant design and increased mining rate should improve the overall economics of the project.

"We are pleased to announce the El Compas mine and plant have operated smoothly at above 80% of design capacity since mid-February. The start-up issues we experienced have all been resolved, we now have a spare mill trunnion on site, and our focus has moved to optimising the production tonnes, grades and recoveries," CEO Bradford Cooke said.

El Compas has nominal plant capacity of 250t/d at estimated recovery rates of 83% gold and 50% silver.

Endeavour continues to advance the Terronera project in Jalisco to a development decision and exploring the Parral project in Chihuahua to expand resources.