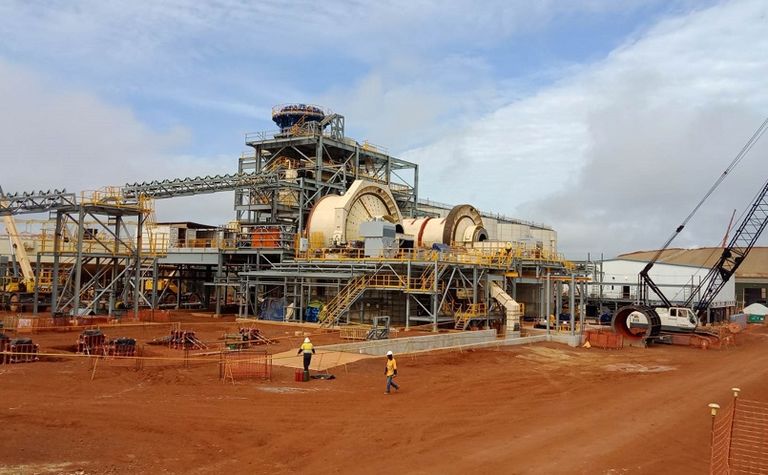 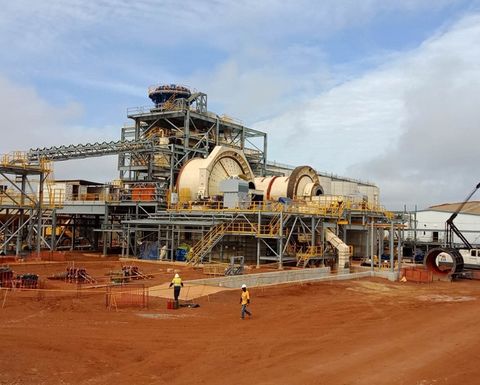 The company said the project's performance trial testing was successfully completed recently. All key metrics met the prescribed targets, including the processing rate exceeding 11,100t/d, with overall plant availability at 96% and a gold recovery rate of 94%, the company said.

Ity is expected to produce between 160,000-200,000oz gold in 2019, at AISC of between US$525-590/oz. The bottom-end of the production guidance corresponded to the 4Mt/y nameplate capacity, while the top-end already factored in upside such as an earlier start date, an accelerated ramp-up and the plant producing above its nameplate capacity, Endeavour pointed out.

Ity has produced more than 1.2Moz gold in its 20-plus years of operation, with the Ity CIL project extending the mine life by more than 14 years at industry-low production cost.

Endeavour has budgeted $11 million for about 71,000m of exploration drilling at Ity this year, with the aim of delineating more resources at the Le Plaque target and testing other targets such as Floleu, Daapleu SW and Samuel.