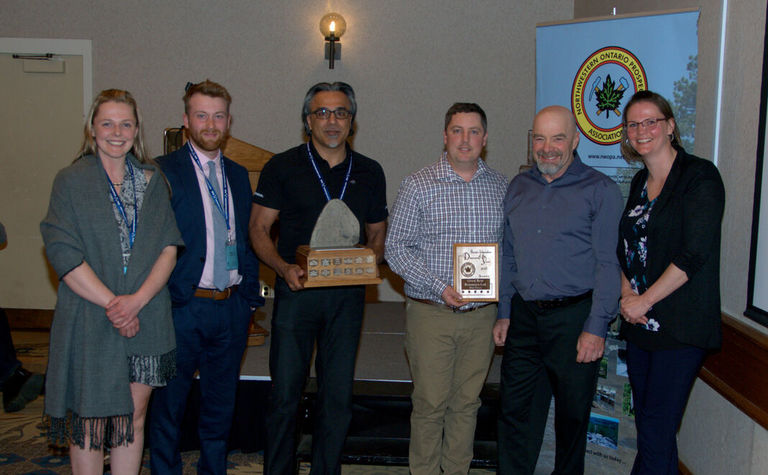 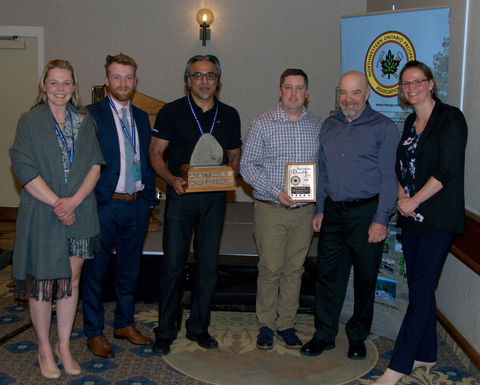 The Vancouver-based company said it received the award last week during the NWOPA's annual awards banquet as part of the 2019 Ontario Prospectors Exploration Showcase in Thunder Bay.

The award recognises an exceptional discovery in northwestern Ontario during the previous calendar year.

"We would like to sincerely thank the NWOPA for receiving this honour and look forward to expanding on our exciting discoveries at the Dixie property through 2019 and 2020," said CEO Chris Taylor.

To date, the company has confirmed gold along a 2.3km strike of a 10km target in a region where no one previously thought to look for mineralisation. It said earlier this month it would double its fully-funded 2019 drilling programme to 60,000m. The company has about 12,000m remaining to be drilled of the original programme.