Fresnillo’s board has approved the development of its 56%-owned Juanicipio joint venture project with MAG Silver Corp in Mexico. 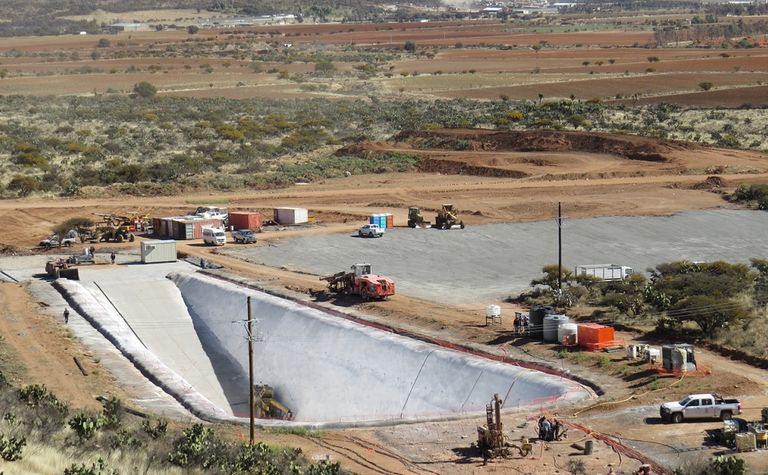 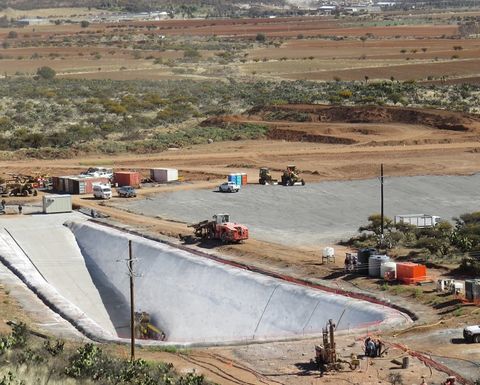 Construction is due to start immediately and completion is expected in late 2020, subject to finalising detailed engineering and securing remaining permits.

Juanicipio is expected to have total average annual production of 11.7Moz of silver and 43,500oz of gold over an initial life of mine of 12 years.

Fresnillo, which will be the operator of Juanicipio, said there were considerable further exploration opportunities in the license area with potential to scale-up operations in future.

The project had an estimated pre-operative capex of US$395 million as of January 1, 2018, not reflecting the expenditures incurred since that date.

"This decision to invest demonstrates our confidence in the long-term outlook for mining in Mexico," he said, adding that Juanicipio would be a key project for Fresnillo and  make a meaningful contribution to production from late 2020."

Jefferies analysts said the project's pre-operative capex estimation at $395 million was slightly above the bank's estimate of $360 million.

RBC's James Bell said the approval of Juanicipio was the next leg of growth for Fresnillo, helping to drive the cicra 3% production CAGR 2018-2021 estimate.

"The metrics look in line with what was previously in the market… While no economics have been released today we forecast an attributable NAV of $1 billion and IRR of circa 28% on our base case forecasts," he said.

"This is a high quality project that, in time, has scope to grow further in our view through resource extensions at depth."