Fresnillo saw silver and gold production from its operations, including Silverstream, fall below expectations in the January-March period, due to lower grades and gold-ore volumes processed. 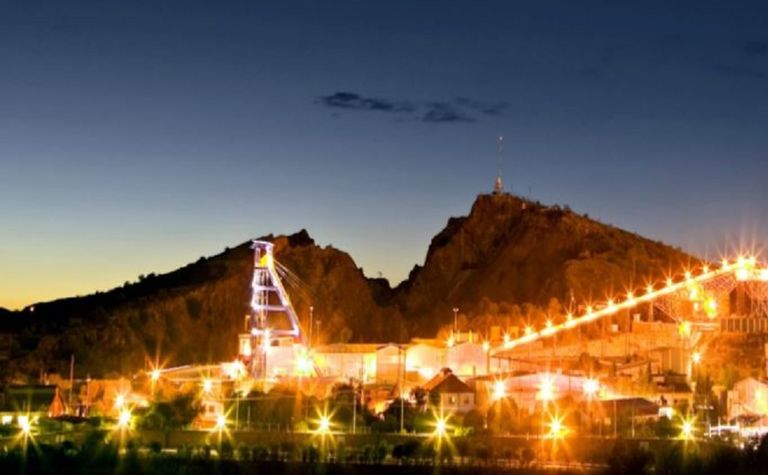 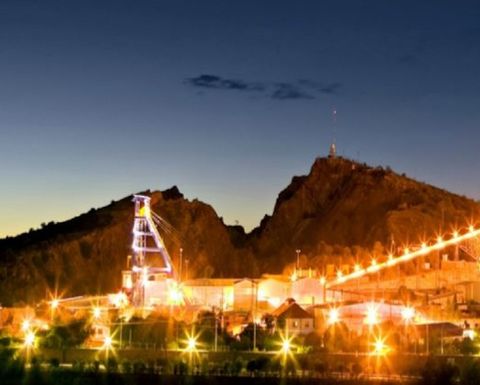 Silver production for the quarter dropped 14.8% year-on-year to 13.1 million ounces, due to lower ore grade and throughput at the Fresnillo mine because of differences with the geological model, lower equipment availability and narrower veins.

Gold output fell 8.8% on the year to 211,100oz, with a planned lower volume of ore processed at Noche Buena and a slower overall speed of recovery on the leaching pads at Herradura.

CEO Octavio Alvídrez said Fresnillo had expected production to be lower year-on-year, although it was slightly weaker than anticipated.

"Full-year guidance however remains unchanged as we expect to realise the benefits from the investments we have made into infrastructure, equipment and an extensive infill drilling programme, which will all have a positive impact on production in the second half," he said.

Jefferies analysts said both silver and gold production fell short of its expectations and consensus and were also slightly weaker than Fresnillo's internal expectations as well.

RBC's James Bell said silver and gold output had been below the bank's expectations by 10% and %, respectively.

"While a sequentially weaker Q1 was to some extent expected it appears Fresnillo have had a slower start to the year than we had hoped.

"The only positive is that FY guidance was reiterated indicating that the balance of ounces will move versus our quarterly forecasts.

"Operationally, the focus of the market is still likely to be on the ongoing turnaround at the Fresnillo mine which has been underperforming in recent quarters," he said.

Bell said RBC continued to rate the company as a top pick, as it represented lower-risk, higher-quality exposure than EMEA peers in the current precious metal price environment.

"We also see it as benefitting from becoming the only large, liquid way to buy precious metals in London when the delisting of Randgold is completed in early 2019," he said.

Fresnillo said construction of the second phase of the Pyrites plant remained on track and on budget, with commissioning expected in the second half of 2020.