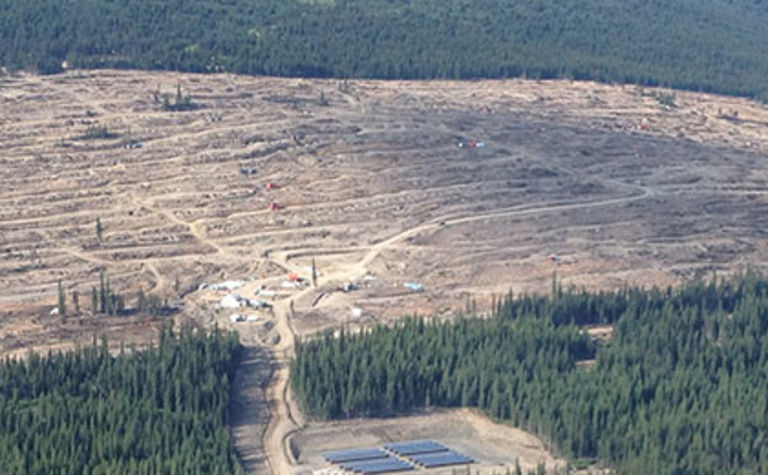 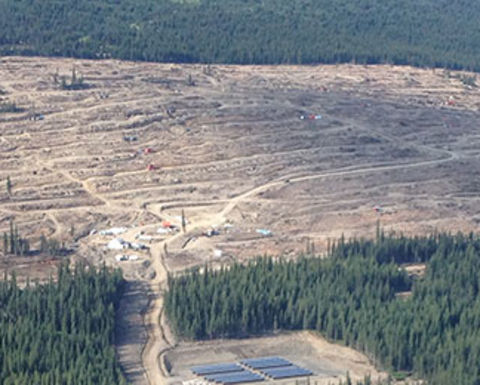 Minister of environment and climate change Catherine McKenna said Tuesday the project was not likely to cause "significant adverse environmental effects" unless some 172 mitigation measures were enforced through the 17-year life of the project. The mitigation measures include limiting the project's effect on the area's Indigenous people, wetlands, fish, migratory birds and other wildlife at risk.

The 60,000t/d mine, about 110km from Vanderhoof, is expected to create up to 1,500 jobs in the construction phase and 495 positions during operations over the life of the project.

Whole ore leaching with cyanide is the preferred method for recovering gold from ore on the property. The company said it would conduct further metallurgical testing of its processing alternatives as part of a forthcoming feasibility study.

New Gold, which operates three other gold-silver mines in Canada and Mexico, is trading 63% lower in Toronto compared with a year ago, and it has added 7% in the year to date. However, New Gold closed 4.35% or 5c lower Tuesday at $1.13, which capitalises it at $654.4 million.

Marathon gets equipment financing for Valentine