Newmont Goldcorp has successfully completed the US$10 billion combination of Newmont Mining and Goldcorp to form the world’s biggest gold miner. 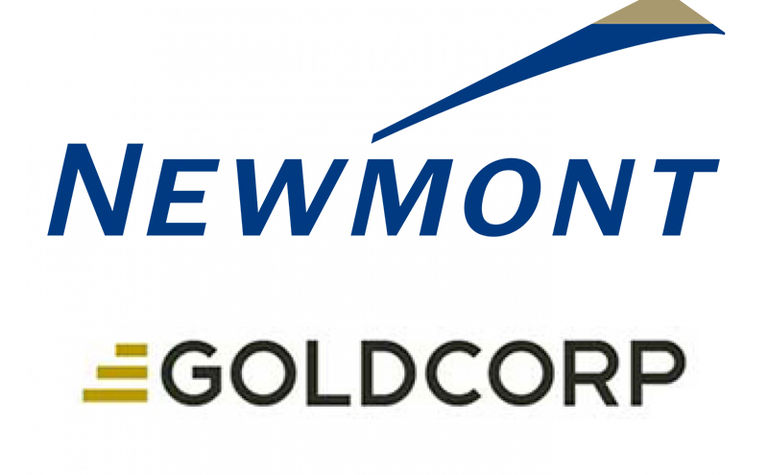 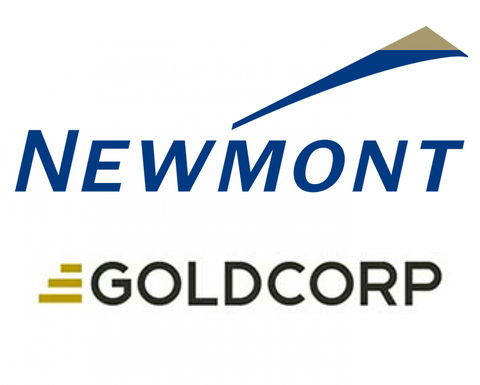 The company has the largest gold reserves and resources in the sector and will target six to seven million ounces of annual gold production over the next decade, along with the highest dividend among senior gold producers.

A key rational for the transaction was the generation of synergies and cost-savings. Newmont Goldcorp expects to immediately start delivering on an estimated $365 million in expected annual pre-tax synergies, supply chain efficiencies and other improvements. This is expected to include the sale of $1 billion-to-$1.5 billion of assets over the next two years.

"We've met our goal to become the world's leading gold business, and we'll maintain that position by executing our winning strategy. That strategy focuses on constantly improving safety and efficiency at our current operations while we continue to invest in expansions and exploration to fuel next generation production," said CEO Gary Goldberg in a statement.

After some high profile investment funds initially opposed the fusion, Newmont shareholders voted overwhelmingly to approve the transaction after the company declared a one-time special dividend of $0.88 per share, conditional upon approval of the transaction. Goldcorp shareholders had previously voted in favour of the deal.

The company also fought off a bid from Barrick Gold during the transaction that resulted in the two companies forming a joint venture for their operations in Nevada, USA.

Newmont Goldcorp will be led by CEO Gary Goldberg until the end of the year when president Tom Palmer will take control, Rob Atkinson as EVP and COO and Nancy Buese as EVP and CFO.

With assets in North America, South America, Australia and Africa, Newmont Goldcorp is the only gold producer listed in the S&P 500 Index. 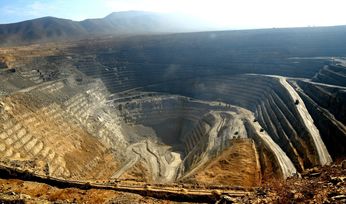 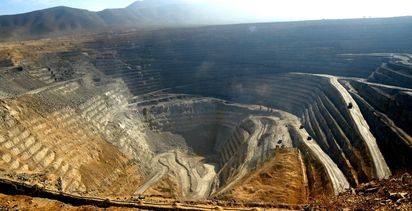 Finding value in the gold space in 2020