A group of dissident shareholders led by Guyana Goldfields founder and former boss Patrick Sheridan is mulling court action against current CEO Scott Caldwell should the board not take legal action against Caldwell by April 24. 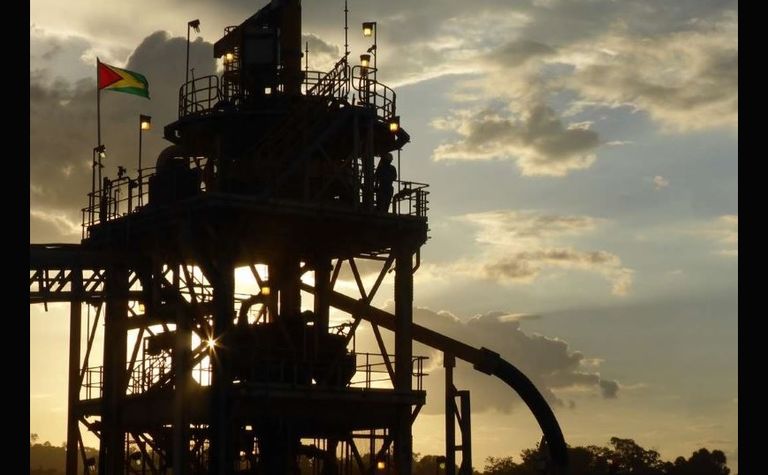 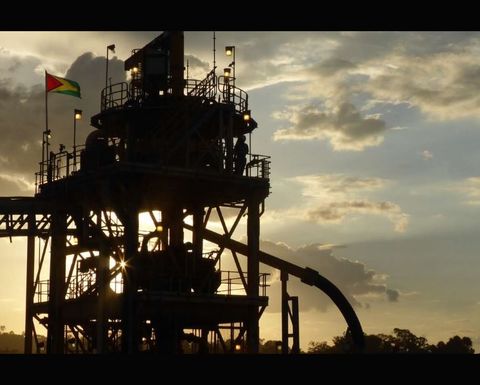 Sheridan, who was removed as executive chair of the company in July last year, is fuming about "a series of disturbing allegations of misconduct at the company's head office and the Aurora gold mine".

Earlier this month, Sheridan stepped up his agitation for change following the disappointing new life-of-mine plan and technical report released last month for the company's Aurora mine.

He sent a letter to the board on April 10, giving it 14 days to take legal action against Caldwell before Sheridan intends to seek leave of the court to commence a derivative action on behalf of shareholders under the provisions of the Canada Business Corporations Act.

Sheridan said he had asked the board several times since early 2018 to "fully investigate" allegations of misconduct that were again communicated to the current directors as recently as March 22.

The dissident group together owns about 5% of the company's outstanding share float.

Guyana Goldfields said in a management information circular filed with Canadian securities regulators a special committee of its board undertook a thorough, five-month investigation into Sheridan's allegations and concluded they were false or without merit. It added the special committee investigation was costly and required considerable management time to address sweeping and generic allegations or rumours that were often unattributed, undocumented or without supporting facts.

Guyana Goldfields also issued an open letter to shareholders on Monday urging them to vote for the company's board nominees and to reject Sheridan's efforts to remove the CEO and board during the forthcoming shareholder meeting on May 22.

Non-executive chair René Marion said he acknowledged the "challenges had taken a toll" on the company's share price as a result of the new strategy advanced by the current board of directors. "But had we not faced them, the toll would have been much worse," Marion said.

The concerned shareholders said last month they had engaged an independent international consulting practice to provide a third-party review and analysis of the company's resource model and new life-of-mine plan over concerns the company "might manipulate data to justify poor results".

The group wants to reduce the board of seven to six and has put forward a slate of nominees whom it said supported its plan to optimise Guyana Goldfields' assets and pursue a transaction "to maximise value for all shareholders". The activists argue the incumbent board is responsible for the loss of more than C$1 billion in shareholder value since 2016.

Guyana Goldfields hit back, saying the 43% reduction in the reserve base was not a case of disappearing value, but was the result of revisions to several technical parameters including geological interpretation, estimation methodology and cut-off grades based on more than three years of actual production experience. It said the Aurora reserves were in fact overstated in 2012 under the oversight of Sheridan when he was still CEO, COO and director.

Sheridan served as the executive chair from June 2013 to July 2018, when the role was eliminated with the appointment of Marion as the non-executive chairman under CEO Caldwell.

At C92c the $159.65 million company is currently trading 82% lower in Toronto compared to a year ago, with most value evaporating since Sheridan resigned as a director and the company scaled back its 2018 guidance on the back of disappointing production results on October 30.

Miner has become aware of statement of claim