Red 5 produced and sold less of the precious yellow metal from its Western Australia gold mines for the March quarter, but expects to dramatically increase its output with bulk underground mining now underway at the King of the Hills mine. 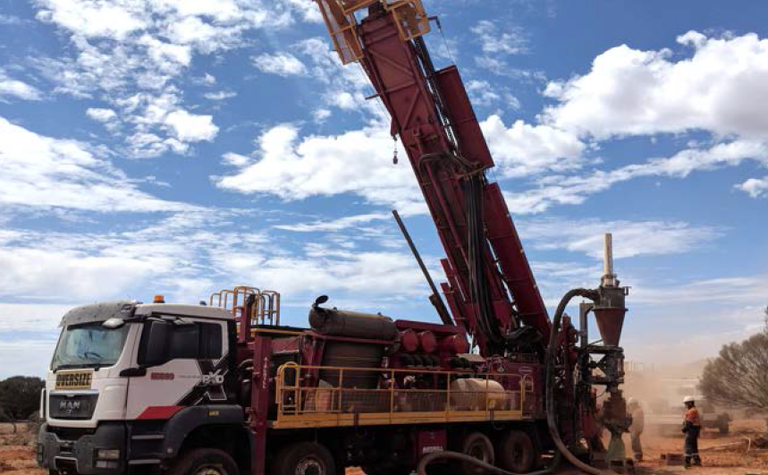 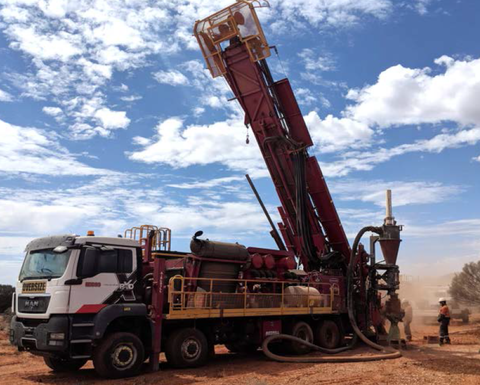 Production for the quarter was down from 26,118 ounces to 23,444oz and all-in sustaining costs were higher at A$1,637/oz from $1,547, but the company said it was very happy with the strong performance at Darlot and the outlook for King of the Hills.
It is looking to deliver between 27,000-31,000oz at AISC of $1,300-1,450/oz this quarter
In addition to the shift to bulk stoping at King of the Hills' underground, it is ramping up airleg mining at the Pedersen deposit within Darlot - and is targeting increasing its overall production profile from around 35,000 tonnes per month to around 50,000tpm.
That should help reduce costs further.
The company has also praised the work of its exploration dream at King of the Hills, where an ongoing 30,000m diamond drilling program to support bulk mining is returning good intercepts, such as 312m at 2.01 grams per tonne gold, including 11.3m at 2.5gpt and 13.2m at 22.4gpt, within the 1.88Moz resource envelope.
An upgraded resource is being prepared.
Red 5 boss Mark Williams said Darlot continued to deliver consistent baseload ounces, and the addition of bulk stopes at King of the Hill would deliver further improvements over the next year.
The junior has also kicked off a 13,300m program to test five near-mine Tarmoola/King of the Hills and Gwalia-style gold targets near King of the Hill - Cerebus, Eclipse, Centauri, Cavalier and Puzzles - that could ultimately supply early openpit ore if the company goes ahead with developing a standalone mill at the mine.
Corporately, after the quarter ended, Red 5 terminated its unsuccessful hostile takeover bid for Bullseye Resources and lost Gold Fields as a 19.9% shareholder, with Regal Funds Management joining the register at 8.32%.
The company ended the March quarter with cash and bullion on hand of $13.5 million, and is considering a $10-$15 million debt facility to provide additional working capital for works such as a possible expansion of the Darlot mill.
Red 5 shares were steady this morning at 11.5c, valuing it at $143 million. 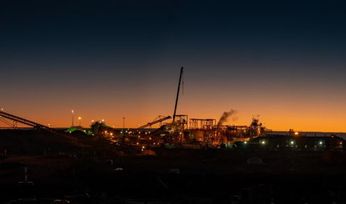 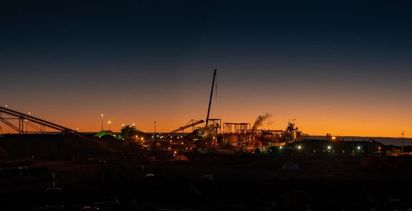