GoGold Resources has continued to hit with the drill bit at its recently acquired Los Ricos project in Jalisco Mexico. 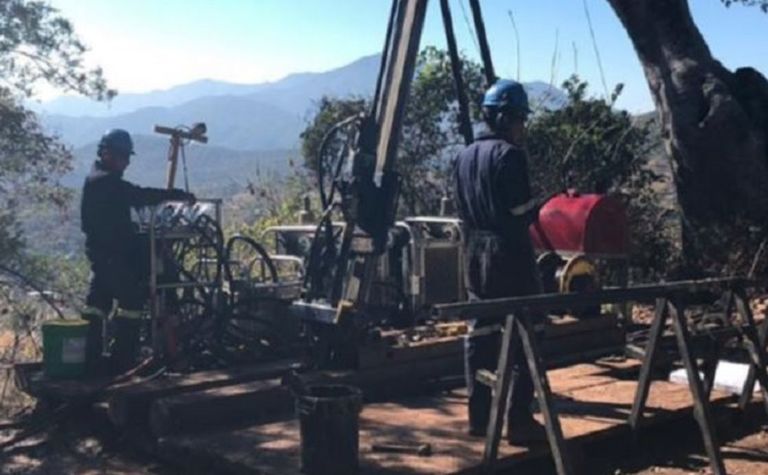 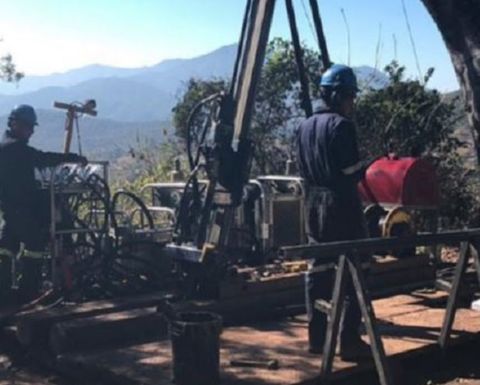 The company has reported assays including 20.4m grading 2.21g/t of gold and 318.7g/t of silver for a 6.45g/t gold equivalent as it sought to define the boundaries of a high-grade ore shoot.

"Furthermore, our team is defining the extension of the mineralisation along strike southeast of the old workings towards the prospect known as Cerro Colorado where we have completed a number of trenches across the zone."

GoGold began a 10,000m diamond drilling programme in March, which is focused on defining the mineralised halo around the historical high-grade ore shoots as defined by underground workings and 65 historical RC drill holes.

Shares in GoGold Resources (TSX:GGD) were trading at C30c Wednesday (US22.3c) valueing the company at $51 million. Its share price has increased about 7% so far this year. 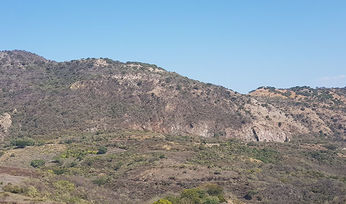 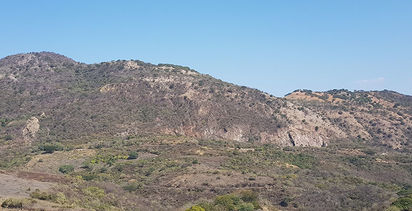