New Gold (TSX: NGD) has announced a fresh setback at its Rainy River gold mine in Ontario, saying it temporarily shut the mill on April 24 to assess a water build-up in the tailings management area. 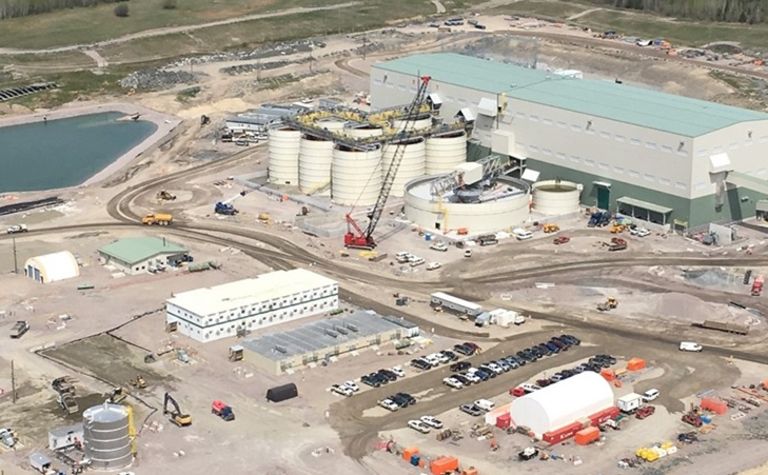 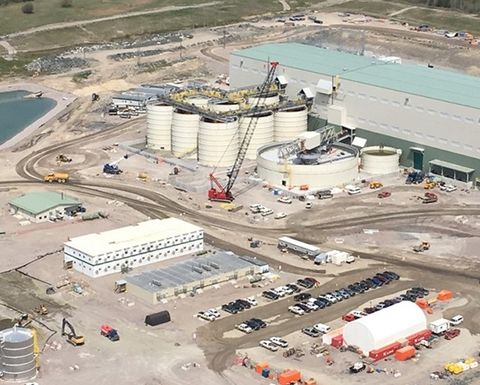 Another setback for New Gold's Rainy River mine in Ontario

It said it found about 700,000m3 of excess water in the TMA, due to the rapid spring melt and large snow pack this year in northern Ontario.

It is transferring the water to the water management pond using extra pumping capacity and hoped to have the mill fully operational within five days, New Gold said yesterday.

The company said mining and crushing were not impacted and it expected to offset any production delays and still achieve annual production guidance.

The mine, which started commercial production in October 2017 and has been beset by cost overruns and technical issues, showed an improvement in the December quarter.

It then produced 61,557oz of gold in the March quarter, 56% more than the previous corresponding period, with CEO Renaud Adams saying last week the company was encouraged by the progress at Rainy River "as we re-position the operation for efficient and sustainable mining".

New Gold said it had "taken advantage" of the shutdown by moving forward maintenance work scheduled for later this month.

"We remain focused on executing our current mine plan and are confident that the mill will resume normal operations soon," Adams said.

New Gold had reported a net loss for the March quarter of US$13.4 million and a cash balance of $132.3 million.

Its shares were trading above C$3 a year ago but dropped sharply in July as the company slashed 2018 guidance for Rainy River.

POSCO to dilute stake in Kwanika