Lundin Gold has said it is near peak construction of its Fruta del Norte (FDN) gold project in Ecuador, with the cbuild 59% complete, detailed engineering at 93% and about 80% of project capital expenditure committed. The project remains on schedule and on budget with commissioning due to start in the third quarter ahead of the first gold pour in the fourth quarter. 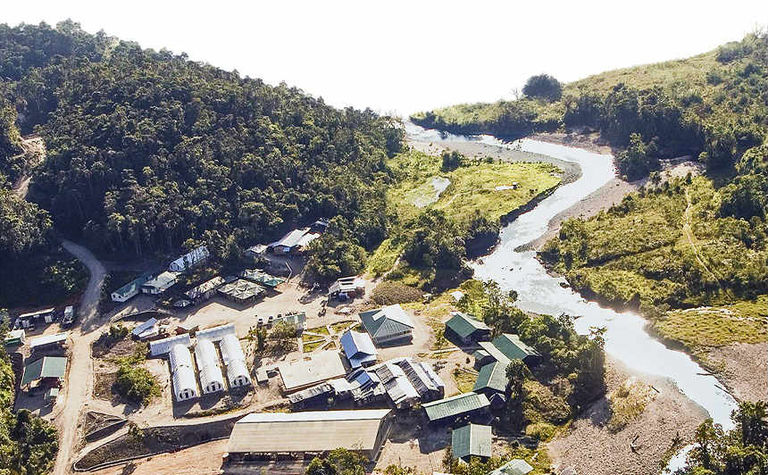 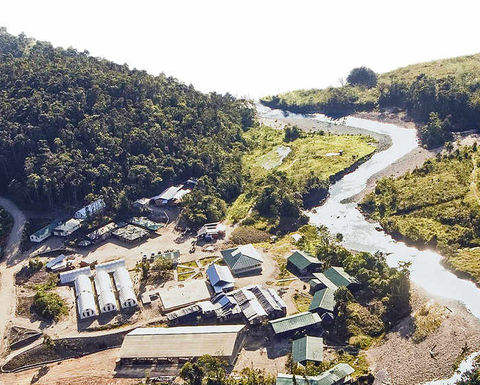 "This is a pivotal year for Lundin Gold as we move from construction to production at Fruta del Norte.  During this quarter we accomplished two major milestones with the underground development reaching the orebody and introduction of the first owner mining crews," said president and CEO Ron Hochstein.

Some 6.1km of underground mine development had been completed by the end of March with advance rates exceeding planned rates due to better than expected ground conditions, lower than anticipated water inflows and improved productivity from the mining contractor.

The first Lundin Gold crews began work in February, augmented by the initial group of 110 trainees who graduated from the company's mining operations training programme. A second cohort of about 110 trainees continues to progress through the programme and a third of about 100 began classes in March.

Lundin completed the first draw of US$159 million from its senior secured project finance debt facility in April. It has $191 million remaining under the facility available to be drawn. As at March 31, Lundin had cash of $83 million and a working capital of $60 million.

The company expects to commence a drilling campaign later this year on other epithermal gold-silver targets in the central and southern Suarez pull-apart basin in which FDN is located. With the underground mine having reached the Fruta del Norte orebody, additional structural and mineralogical information is being gained from the mapping of the ore drives which increases geological knowledge and will assist with the exploration for similar deposits elsewhere within the basin.

Shares in Lundin Gold (TSX:LUG) are trading at C$5.26, valuing the company at almost C$1.2 billion, Its share price has increased almost 6% so far this year.

Debt being paid down, but high AISC continues to hamper some