Colombia’s ANLA national environmental licensing authority has requested assistance from the Transparency Secretary due what it calls possible acts of corruption in the processing of an environmental licence for Minesa’s Soto Norte gold project in Santander. 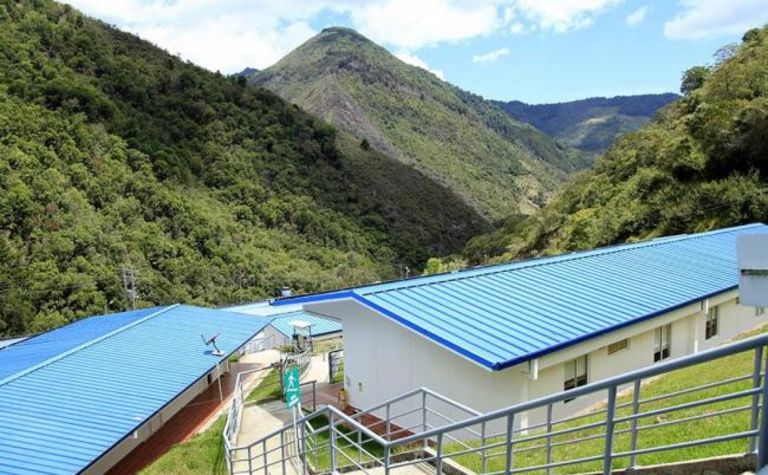 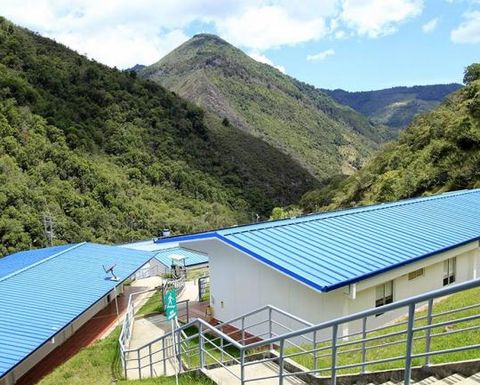 In a letter dated April 26, transparency secretary Camilo Jaimes confirmed receipt of the request by ANLA director general Rodrigo Suarez sent on April 25 and his willingness to meet to discuss the matter further, according to a copy of the letter obtained by Blu Radio.

No details about the supposed possible acts of corruption have been given.

ANLA has also requested support from the attorney general's office regarding the licensing process after an illegally-recorded video was leaked of an internal Minesa meeting during which company executives outlined its strategy to obtain an environmental licence for Soto Norte. Among other things, this included the possibility of the forced displacement of people, according to a tweet by ANLA.

The permitting of Soto Norte appears to be becoming increasingly political, which is one of the reasons that Minesa's owner—the Mubadala Investment Company of Abu Dhabi—hired Santiago Angel, the former head of the Colombian Mining Association, as company president, to steer the organisation through the process.

Opposition to the project is mounting o the grounds that it will negatively impact local water sources, as evidenced by a protest earlier this month in which some 50,000 people participated.

"It is necessary that the control entities investigate the irregularities that Minesa has been occurring to obtain the environmental licence," said Erwing Rodríguez-Salah, director of the Committee for the Defense of the Water of Santurban, which opposes the development of the Soto Norte project.