Eldorado Gold has put the final piece in place as it completes a series of refinancing actions with the goal of repaying a US$600 million senior note due December 2020. 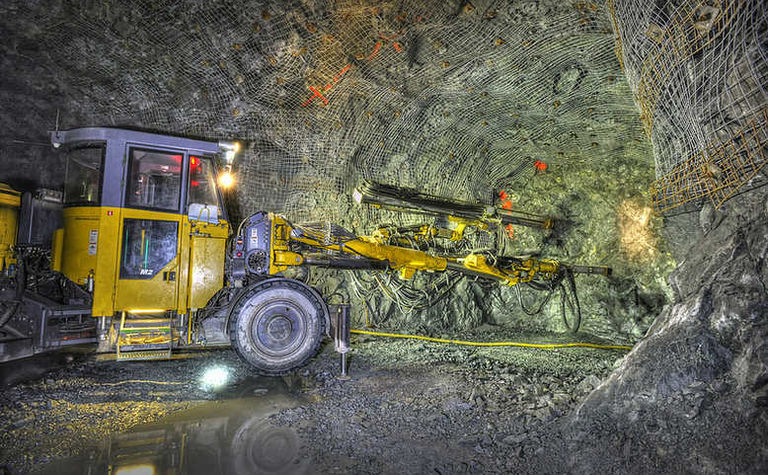 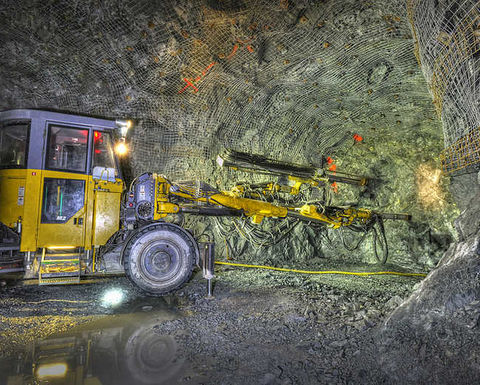 Eldorado's Lameque mine in Quebec, Canada

The company has priced a $300 million offering of aggregate principal amount of 9.5% senior secured second lien notes due 2024 at 98% of par. Earlier this month Eldorado obtained a $450 million senior secured credit facility consisting of a $200 million term loan and $250 million revolving credit facility with a syndicate of banks at an interest rate of LIBOR plus 2.25-3.25%. LIBOR is currently about 2.64%.

The proceeds of the $300 million note will be used with the senior secured credit facility and cash to redeem the $600 million 6.125% senior notes. El Dorado contracted the 6.125% notes in December 2012. It stated their fair market value as $589 million in its March 31 financial results.

Various operational issues increased the company's costs in the first quarter and impacted its ability to generate cash. While production was on plan at 82,977oz, sales were impacted by shipment delays from Efemcukuru in Turkey affecting some 20,000oz and resulting in lower revenues of $80 million compared to $131.9 million in the 2018 period. In addition, production continued to be suspended at Kisladag in Turkey.

However, the company's cash generation should improve going forward as mining, crushing and placing of ore on the heap leach pad at Kisladag resumed in April following a suspension of about one year. Eldorado also declared commercial production at Lamaque in Quebec, Canada having produced 19,678oz of pre-commercial gold in the first quarter.

Shares in Eldorado Gold (TSX:ELD) are trading at C$4.65, valuing the company at $734 million. Its share price has increased almost 7% so far this year.

Ausdrill scraps US$500 million note offering due to market conditions 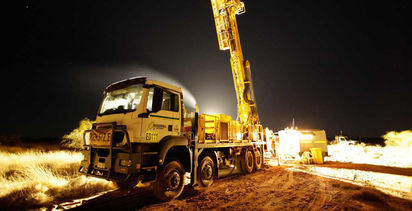