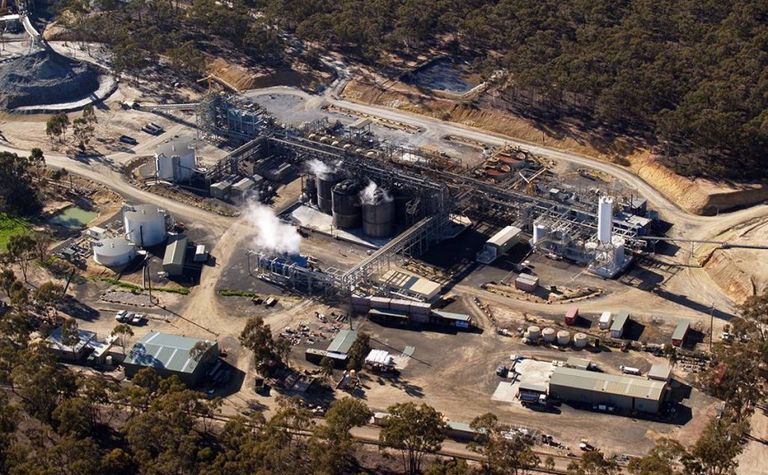 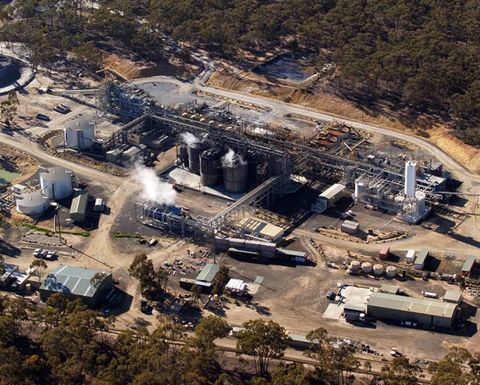 Fosterville gold mine in Victoria, Australia

Under a previous NCIB, Kirkland sought to purchase up to 17 million shares between May 2017 and May 2019 under which it bought 7 million shares, including 2 million within the past 12 months at an average price of C$28.43 per share.

"The NCIB is an important component of our value creation strategy as the repurchase of shares provides a permanent favourable impact to earnings and cash flow per share metrics. Given the significant potential upside we see in our current share price, based on our expectation for continued strong operating and financial results, as well as the substantial exploration potential we have at Fosterville, Macassa and other targets, we plan to use the NCIB over the next year to support continued value creation," said president and CEO Tony Makuch in a statement.

Kirkland Lake's share price has increased by more than 500% since the beginning of 2017 and it has paid a quarterly dividend since March 2017, which has increased four times.

Kirkland Lake produced 723,701 ounces in 2018 from operations in Canada and Australia and plans to grow is production over the next three years to almost 1 million ounces.

The company is set to lose some of the shine off its Fosterville Mine in Victoria, Australia, as the state government has announced plans to introduce a 2.75% royalty on gold miners. Fosterville is the largest gold producer in Victoria with production of 356,200oz in 2018 and guidance of more than 600,000oz this year.

Shares in Kirkland Lake Gold (TSX:KL) opened down almost 3% at C$43.39, valuing the company at $9.4 billion. Its share price has increased almost 23% so far this year.

Alamos Gold to buy back 10% of stock