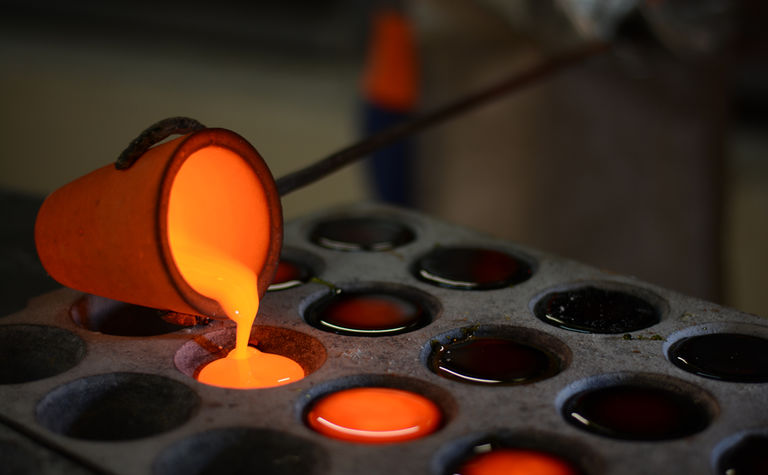 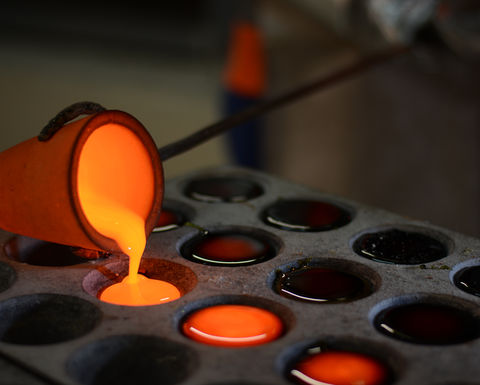 CEO Bradford Cooke said the measures that included changes in mine-site management and contractors, employee and contractor supervision, used mining equipment rental and leasing of new mining equipment, and 2019 mine plan revisions for all four mines, were starting to have an impact. However, results would probably not be reflected in earnings until the third quarter.

The company said it had reduced the employee and contractor workforce by 18% and deferred all discretionary expenditures, all with the goal of generating free cash flow at current metal prices in the third quarter.

"Our goal in implementing these actions is to make our mining operations more efficient so they can return to profitability quickly and permanently," Cooke said.

He noted at Guanacevi, Endeavour had stopped new mine development at the lower-grade Santa Cruz and Porvenir Norte mines to focus on mining the remaining accessible reserves.

"We also re-allocated employee and contractor resources to accelerate the development and production of the higher-grade Milache and SCS ore bodies. This should have a big impact on our operating and financial performance at Guanacevi," he said.

Endeavour's Toronto-listed equity is down 20% since January, hurt by a 22% reduction in silver-equivalent production in the March quarter. However, the stock gained 1.74% or C4c on Thursday to close at $2.34, which capitalises the company at $307.65 million.

A total of 1.6 million silver-equivalent ounces are being held