Construction of Victoria Gold’s Eagle mine is 95% complete and the first gold pour is expected in September, the company has reported. 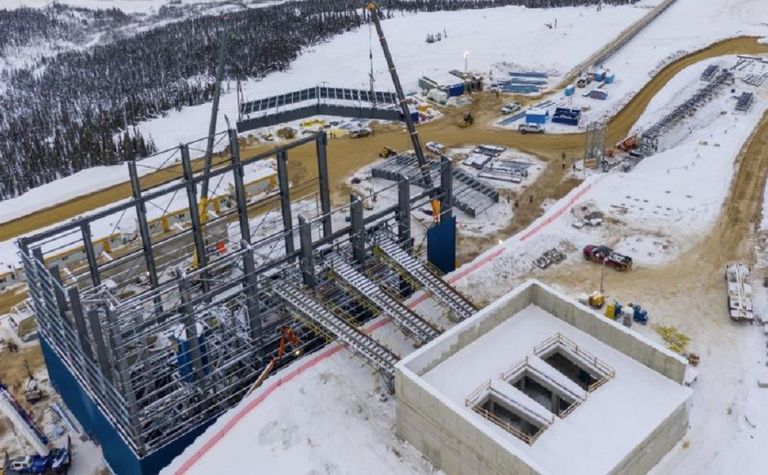 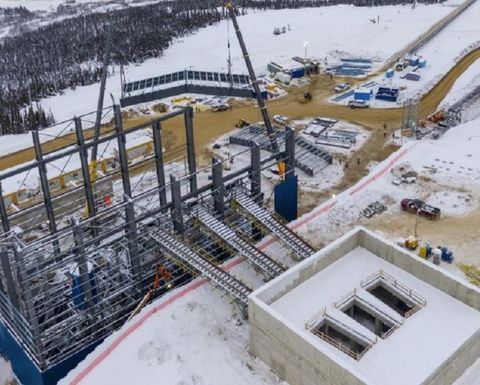 The company reported Tuesday commissioning was well underway, with 46 of 88 subsystems turned over from construction to commissioning.

By doing so, the company said it was targeting an initial gold pour in September.

"Construction of the Eagle gold mine is nearing completion ahead of schedule and the operations team is ready to take advantage by advancing additional ore delivery to the heap leach pad in 2019," said CEO John McConnell.

The company's Toronto-quoted shares closed 2.5% or C1c higher Tuesday at 41c, which capitalises the company at $347.79 million.