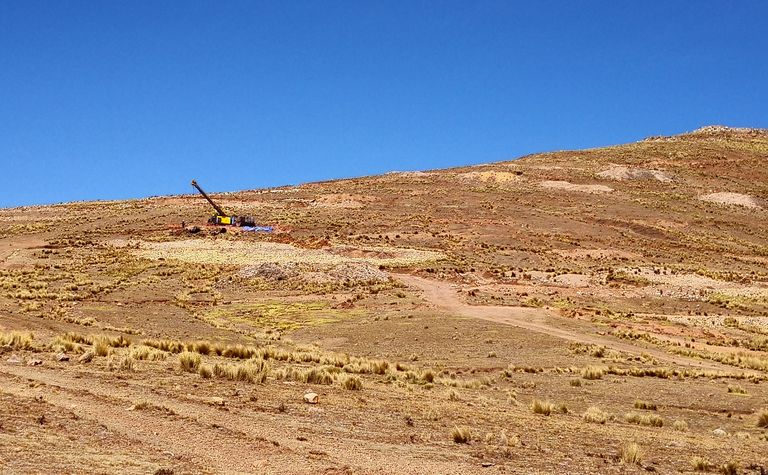 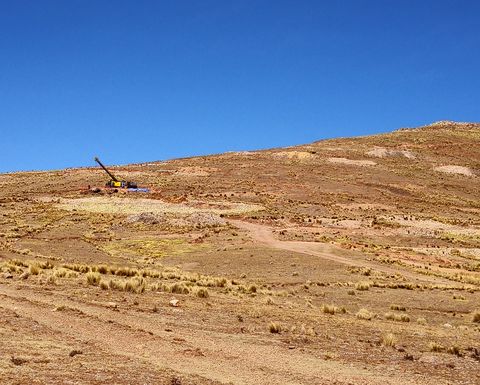 A drill rig at Silver Sand in Potosi, Bolivia

The 2019 programme began in April and is expected to continue throughout the rest of the year. With three drill rigs on site, the first eight holes were part of an infill drilling programme to bring drill-hole density to about 25m-by-25m spacing with the aim of producing a mineral resource estimate at the end of 2019.

Shares in New Pacific Metals (TSXV:NUAG) are trading at C$2.20, valuing the company at $292 million. Its share price has increased 52% so far this year.