Toronto-based Dundee Precious Metals has declared commercial production at its Krumovgrad gold mine in Bulgaria. 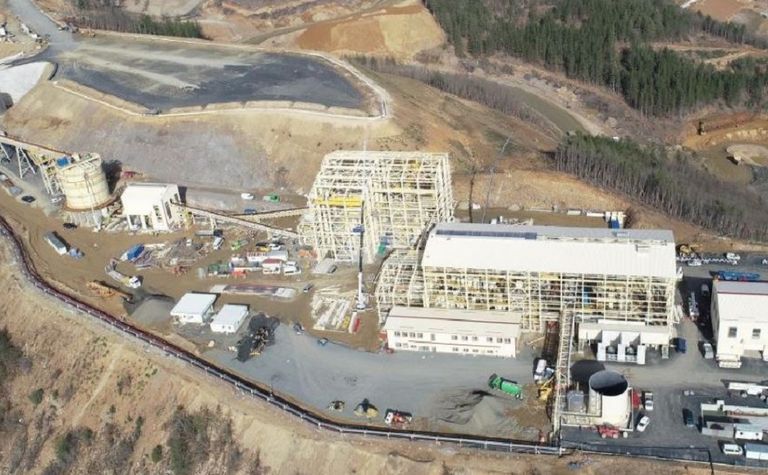 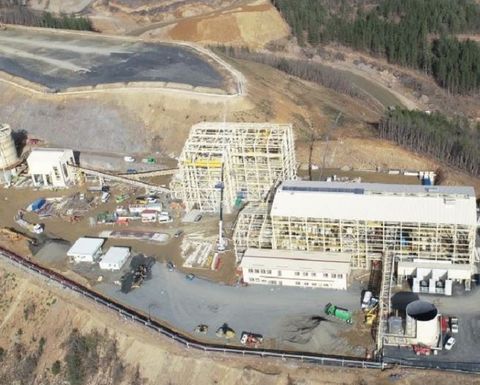 CEO Rick Howes hailed the milestone as the beginning of a new chapter for the company in which it expected significant production growth and free cash flow.

The mine, locally referred to as Ada Tepe, delivered first concentrate production on March 14, and commercial production on June 8.

That meant it exceeded an average of 60% of design throughput capacity and recovery over 30 consecutive days.

Dundee said during this period, the plant had demonstrated it could achieve close to 100% of throughput design capacity and in June recoveries had continued to ramp-up beyond the commercial production threshold.

The ramp-up to full design capacity was said to be progressing well and was expected to be achieved in the September quarter.

The project has been executed in line with the original budget forecast of C$178 million, currently tracking at between $164-166 million.

Dundee to sharpen pencil at Timok