Sierra Metals (TSX: SMT) has announced what it no doubt hopes marks the start of a turnaround for the Latin America-focused miner. 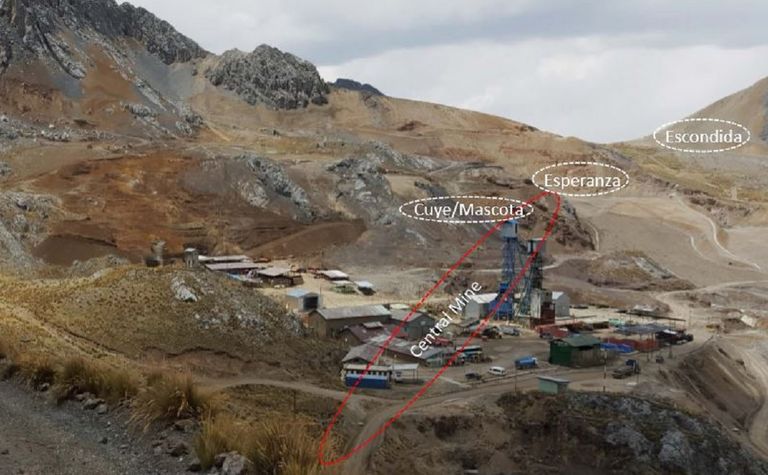 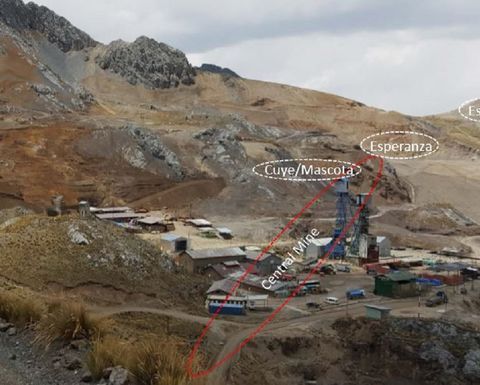 The company said it had received permits to expand the tailings dam facility and conduct further surface exploration drilling at its polymetallic Yauricocha mine in Peru.

Sierra has been looking for a rebound after a first quarter marred by a 12-day strike at Yauricocha, slower-than-expected ramp-ups at its Bolivar and Cusi mines in Mexico and lower metals prices.

President Igor Gonzales said construction had already begun on completing the next lift of the TSF, which was an important step in the process for a future throughput expansion.

He said the company hoped to repeat its positive exploration experience from Bolivar, where a Titan 24 geophysical survey had identified important new mineralised areas.

"The surface drilling required a long permitting process [at Yauricocha], but now that has been obtained, will allow us to test previously untested top priority areas from the Titan 24 survey," Gonzales said.

High priority targets included the Doña Leona area, 2.5km southeast of the central Yauricocha mine, the El Paso-Éxito areas 3.5-5km southeast, Kilcaska 7.5km to the southeast and finally the Victoria area, 1.5km from the mine.

Sierra has said it was on track for further growth in 2019 and was expected to complete new life-of-mine plans mid-year.

The company had US$23.9 million in cash and equivalents at March 31 and net debt of $45 million.

PFS due in 2021 on three expansions