AIM and TSX dual-listed Condor Gold has raised £4 million to advanced work related to development of La India in Nicaragua. 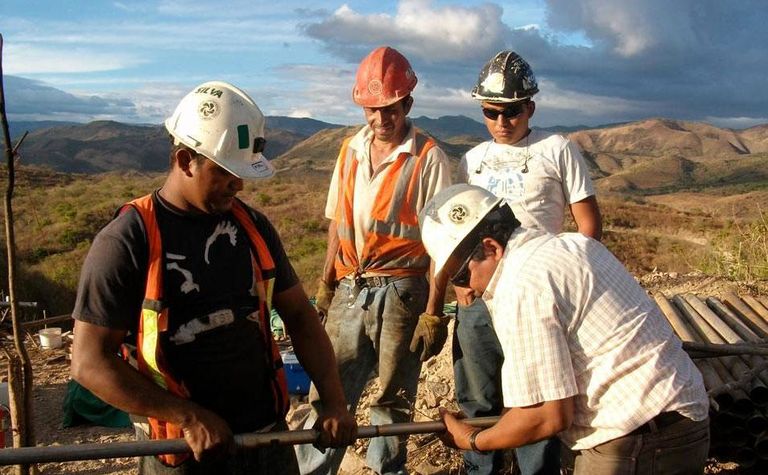 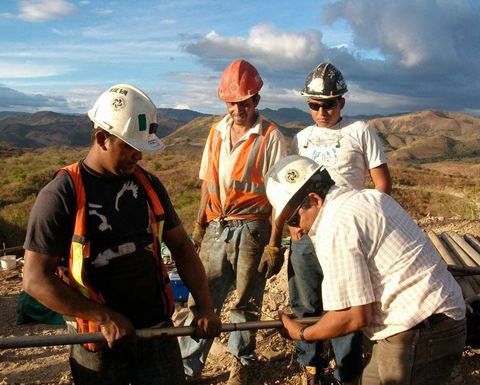 "The placement proceeds will be used to advance the La India project towards production following the grant of an environmental permit to construct and operate a 2,800 tonne per day processing plant with capacity to produce 100,000 oz gold per annum from La India openpit," said chief executive Mark Child.

"The proceeds will also be used to meet conditions of the environmental permit including the completion of engineering and other technical studies and for the acquisition of some or all of land for the mine site infrastructure. La India openpit is permitted to produce approximately 600,000oz gold over a six-to-seven year period."

However, the company has also warned that it may not be able to complete construction within the 18-month time period stated in its permit, and is seeking an extension.

Condor's share price finished Monday at 19.6p, up from 17.1p this time last month but down from 32.5p in December. Five years ago, the company's shares were trading at 111.5p.