Junior gold explorer TerraX Minerals has resumed work on its Yellowknife City Gold (YCG) project in the Northwest Territories, targeting the Sam Otto south showing the company believes has the potential to increase the overall strike area by a factor of four. 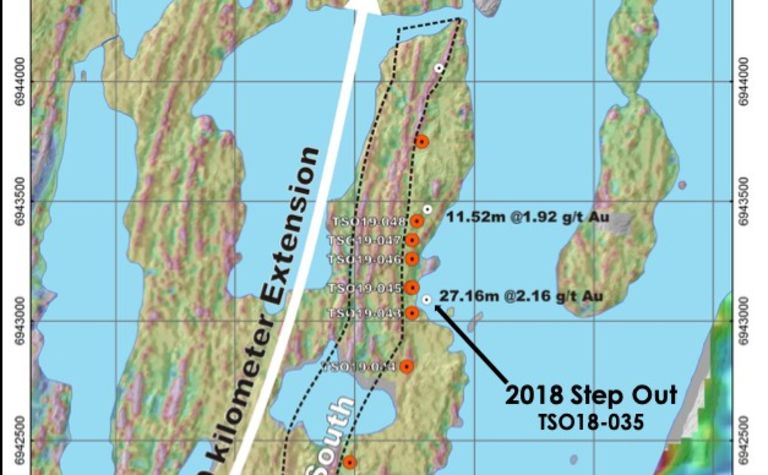 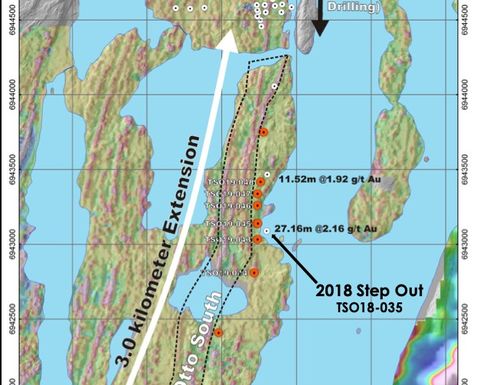 The Vancouver-based company is planning about 3,500m of diamond drilling to test the 3.5km strike extension of the already defined gold structures at Sam Otto Main, which last year returned strong mineralised intercepts.

This summer's exploration plans for the project immediately north, south and east of the territorial capital will seek to define a gold-bearing system over several kilometres long and test the geometry of high-grade lenses.

"The opportunity at Sam Otto south is the potential to increase the overall strike by a factor of four and to delineate higher-grade structures previously unseen at this target. Positive results could represent a material step change in our ability to deliver a significant resource," CEO David Suda said.

TerraX will also start work on a second phase of drilling at the high-grade Crestaurum deposit and Barney deformation corridor-North Giant extension targets in August.

The YCG project lies on the prolific Yellowknife greenstone belt, considered one of Canada's six major high-grade gold districts. The belt covers 70km of strike length along the region's main mineralised break, including the southern and northern extensions of the shear system that hosted the high-grade Con and Giant gold mines.

TerraX (TSXV:TXR) shares have been trading near the upper end of their 12-month range, closing at C42c on Monday to give the company a market capitalisation of $52.17 million.