With continued financial market uncertainty and expected cuts to interest rates, investment in gold looks positive for the next six-to-12 months, the World Gold Council has said. 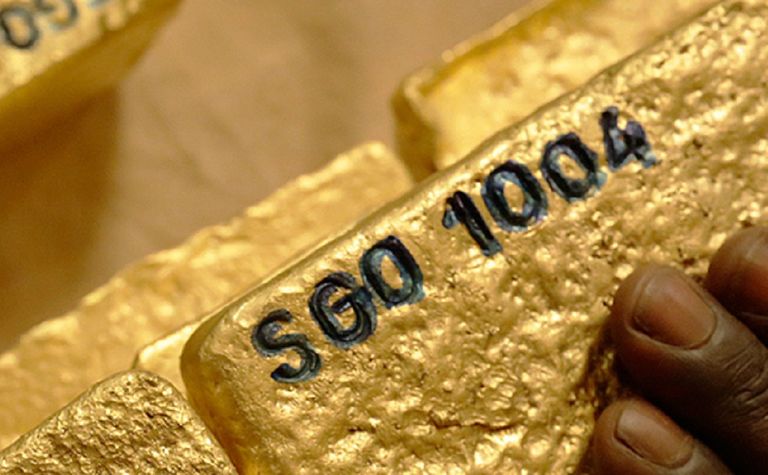 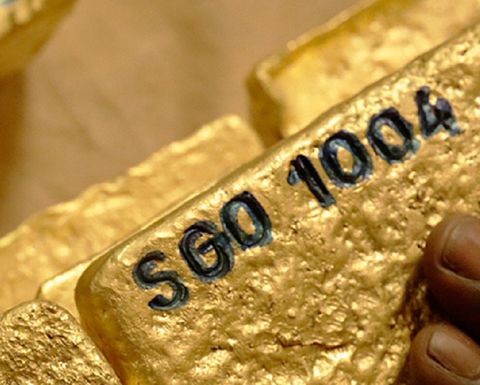 In its mid-year gold outlook 2019, the Gold Council identified three factors it believes will drive demand for gold.

In particular, central bank policy is likely to play a significant role. Aside from the 247 tonnes of gold purchased directly by central banks through May, market expectation that the US Federal Reserve will cut interest rates two or three times later this year is also a factor.

A cut in interest rates would fuel both the ongoing stock market rally and low bond returns - both factors which make gold more attractive. Gold already became one of the best-performing assets by the end of June, and gold-backed exchange traded funds have captured $5 billion.

More broadly, increased perception of risk also helps gold. Some of the risks identified by the WGC include higher tariffs amid trade tensions between the US and other countries, geopolitical tension between the US and Iran, and uncertainty surrounding Brexit and other political and economic concerns in the UK and Europe.

The WGC noted that despite high stock valuations, in the event of an economic downturn, central banks would not be able to reduce interest rates much further (as they are already so low), meaning that more quantitative easing would be required, and possibly other measures that have not been tried before. That might also drive investors to gold.

"As we look forward to the rest of the year, we believe that consumer demand may be soft and speculative activity could amplify price movements but, overall, it is likely that investment demand will remain robust and central banks will continue their net purchasing trend," it said. 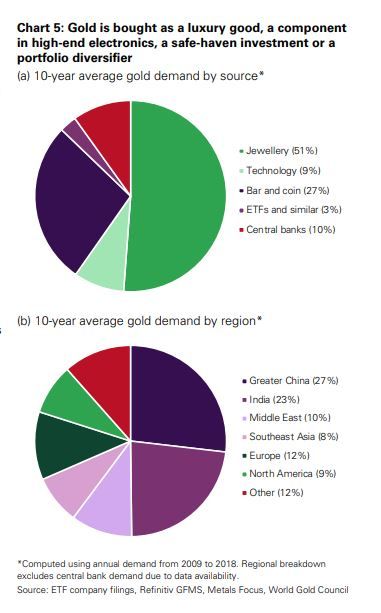