Acacia Mining (LSE: ACA) says it is seeking an immediate stay of international arbitration with Tanzania as it faces the latest setback in the African country, just ahead of tomorrow’s deadline for Barrick Gold to make a formal bid for the final stake in the company it doesn’t already own. 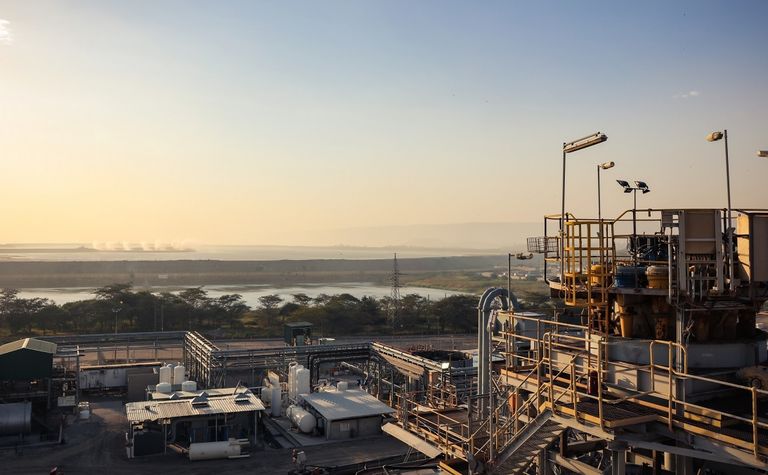 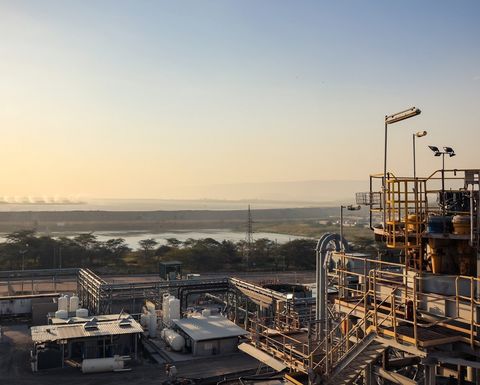 The embattled Acacia said the Tanzanian National Environment Management Council (NEMC) had ordered "the North Mara mine to stop use of its TSF by 6am local time Saturday, 20 July 2019".

The company had flagged last Friday North Mara would be inspected by the mines commission, with export permits for gold shipments hanging in the balance.

North Mara is currently Acacia's only fully operational mine in Tanzania, with Buzwagi and Bulyanhulu impacted by Tanzania's concentrates export ban introduced in 2017.

NEMC said the operation had failed to contain and prevent seeping from its tailings storage facility and the prohibition notice would remain effective until it was satisfied North Mara had taken measures to contain the seepage, Acacia said.

North Mara was issued with a fine in May for alleged environmental breaches and Acacia was ordered in January to construct a new TSF.

It said it had been working with the government on both plans for a new TSF and to address seepage concerns.

"All seepage is and will be contained on the site, does not flow into the surrounding environment or present a risk of contamination to any public water source," Acacia said.

It said if the Tanzanian government agreed to the stay of arbitration, it would expect the hearing to be postponed to provide time for the government "to complete its settlement discussions with Barrick".

Acacia has previously said it felt undermined by majority owner Barrick excluding it from discussions with Tanzania to resolve disputes including a US$190 billion tax bill.

The major last week gained an extension until 5pm on Friday to make a formal bid for the remaining 36.1% of Acacia.

The timing of the decision to halt the TSF had nothing to do with the buy-out situation, Tanzania's mining minister Doto Biteko told Bloomberg.

"This has been a long-running problem since 2009, and we have warned Acacia several times, but they have not rectified this problem," he said.

"We will no longer work with Acacia"