SSR Mining has entered into a definitive agreement to acquire the remaining 25% interest in the Puna Operations in Jujuy, Argentina, from Golden Arrow Resources in a US$34 million transaction. 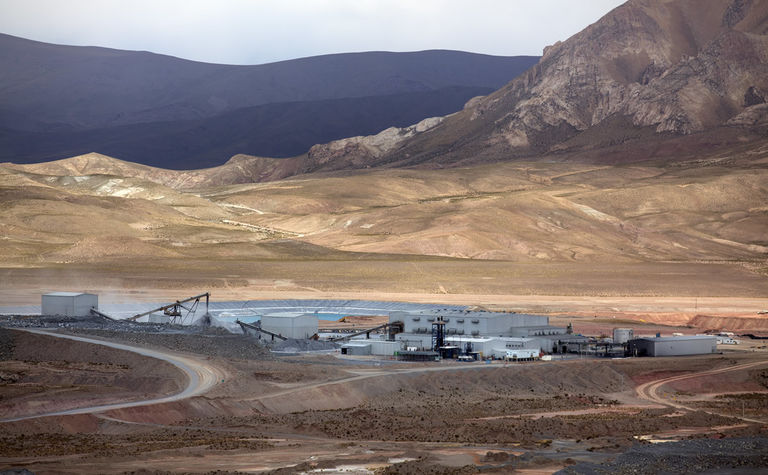 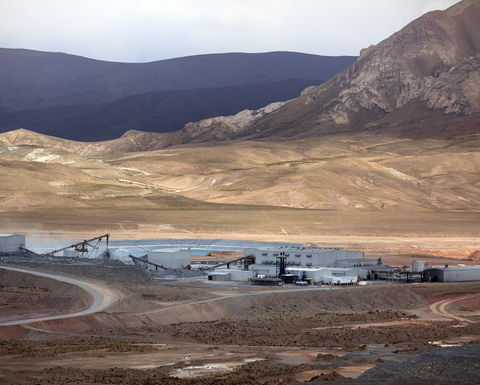 Taking full ownership of the asset will increase SSR's near-term silver production to an expected 6.5 million ounces in 2019 at a time when silver prices are increasing as well as consolidating the ownership structure, which is expected to generate cost savings and operational flexibility.

Puna is also expected to produce between 20 million pounds and 26Mlb of lead and between 15Mlb and 20Mlb of zinc this year.

"This is a positive deal for both parties, in that it allows SSR Mining to consolidate our ownership in Puna Operations and streamline our reporting structure, while benefiting Golden Arrow by providing funding to pursue its exploration projects, eliminating its debt obligation to us, and cancelling our shares in Golden Arrow," said president and CEO Paul Benson.

SSR formed a JV with Golden Arrow in March 2017 for the Chinchillas project after previously entering into an option agreement.

Shares in SSR Mining (TSX:SSRM) are trading at C$20.76 valuing the company at $2.5 billion. Its share price has increased 27% so far this year.

Shares in Golden Arrow Resources (TSXV:GRG) are trading at C28¢, valuing the company at $34 million. Its share price has fallen 9.6% so far this year.

Golden Arrow shareholders in favour of sale of Puna stake

SSR to gain 100% of Argentina operations