Rio2 is set to raise C$22 million in an upsized bought deal private placement with Cormark Securities including a $9.2 million investment by Eric Sprott. 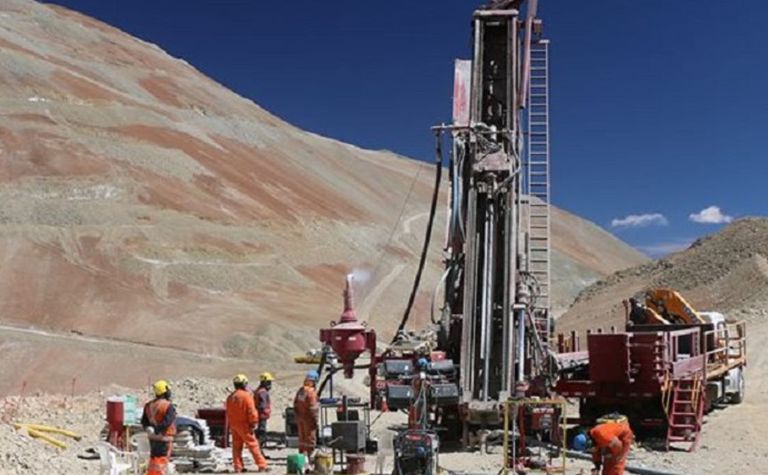 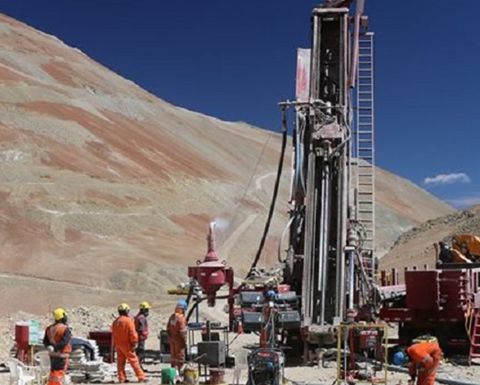 Drilling at Fenix in Chile

The financing was increased from 43.8 million units priced at 40¢ each to 55 million units, with each unit including half a warrant exercisable at 50¢ for three years, and has a 15% over-allotment option. Upon completion, Eric Sprott will own 19.9% of the company.

Proceeds will be used to complete an updated prefeasibility study due at the end of August on the Fenix gold project in Chile's Maricunga district, a baseline environmental impact statement study to be filed with the Chilean authorities, and engineering studies in preparation for future mine construction activities, and starting permitting activities for the project.

"This financing is a major milestone for Rio2 as it sets the company on a clear path to advance our Fenix gold project through the EIS and permitting process in Chile. This work is an essential precursor to the future construction of the project which when built, will be the only gold oxide heap leach mine operating in Chile," said president and CEO Alex Black in a statement.

The updated PFS will focus on a smaller starter project than previous owner Atacama Pacific contemplated in its August 2014 study to facilitate a lower initial capex, with higher grades initially being mined, and a lower initial strip ratio.

Initial water options for the smaller project are a focus, possibly allowing Rio2 to accelerate development plans while work continues on a larger, longer term water project from Copiapo.

In April, Black told Mining Journal the difficult equity funding environment for explorers forced the company to update its PFS rather than progress to a final feasibility study.

"We won't be doing a separate feasibility study. The project is small and simple and doesn't warrant more detail," Black told Mining Journal following the increase in the financing.

Rio2 homes in on higher grade at Fenix