Torex Gold has amended its US$355 million debt facility with Bank of Montreal, BNP Paribas, ING Bank, Société Générale and The Bank of Nova Scotia, which it believes will give it greater operational flexibility. 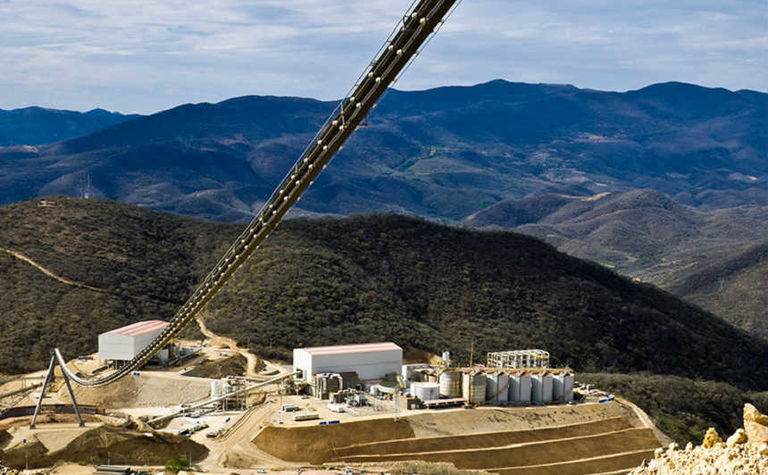 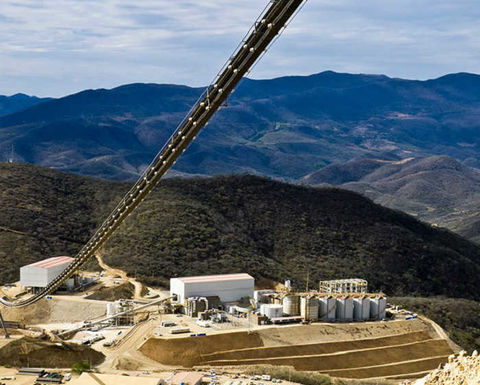 The new agreement comprises a $185 million term loan and $150 million revolving loan facility, which have been used to refinance the original $400 million debt facility entered into in July 2017. During the first quarter, Torex made repayments of $20.7 million to reduce the debt to $318.3 million.

"The advantages of the amended debt facility include more flexible access to resources for the development of our Media Luna project and other future projects, a reduction in debt costs, extended maturity for the revolving facility relative to the prior facility, and removal of some of the conditions required in the 2017 facility when the operation was less advanced," said CFO Steve Thomas.

Under the new arrangement, the debt facility bears interest at LIBOR +3% compared with LIBOR +4% previously. The revolving facility and term facility will mature in June 2022 rather than 2021, and may be repaid in full at any time without penalty or premium.

Cash flow from the El Limon Guales gold mine in Guerrero, Mexico, has facilitated the company's debt repayments and paved the way to a restructure. It has given guidance of 430,000oz of production in 2019 at an all-in sustaining cost of $790/oz.

The company sought additional flexibility as it completes in-fill drilling and advances its Media Luna project to a feasibility study in 2020. The project has an inferred resource of 51.5 million tonnes grading of 4.48 grams per tonne gold equivalent for 7.4Moz.

The company also expects to have tested and proven all key elements of its Muckahi proprietary mining system, which it believes will be a disruptive technology, by year end.

Shares in Torex Gold (TSX:TXG) are trading at C$17.53, valuing the company at $1.5 billion. Its share price has increased 33% so far this yea