White Gold Corp has identified at least six mineralised structures at its Vertigo target and reported some of the best gold intersections to date at the flagship White Gold project in Canada's Yukon Territory. 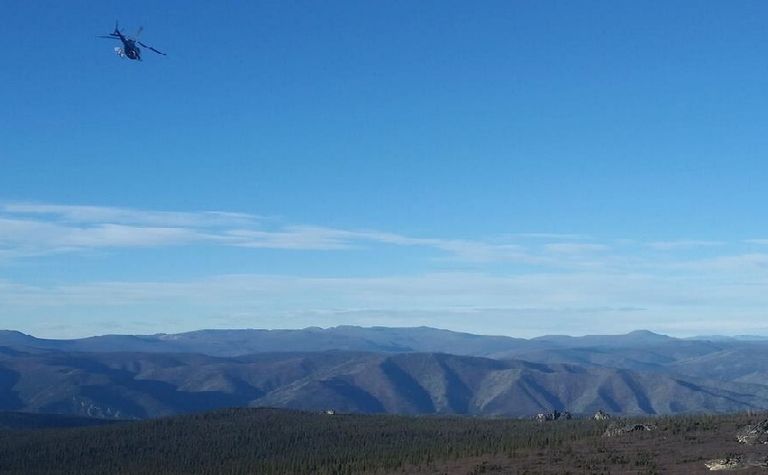 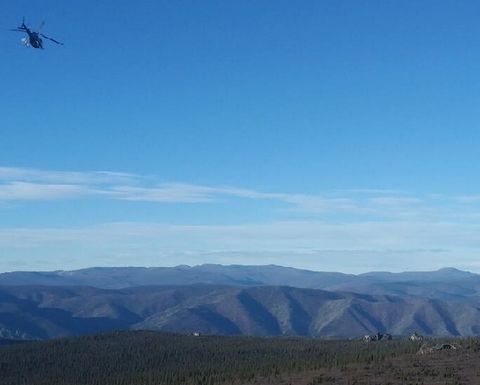 The Toronto-headquartered company is halfway through its summer 2019 drill campaign. With the support of strategic partners Kinross Gold and Agnico Eagle, it is undertaking diamond drilling at Vertigo, Golden Saddle and Arc, with results to date confirming the continuity of high-grade mineralised structures from surface to more than 250m depth at Vertigo. They are said to be open in all directions.

The programme is also said to be infilling gaps in the resource model. Diamond drilling at GS West showed continuity of the deposit both along strike and down dip, according to White Gold, expanding the modelled mineralisation beyond the the company's most recent resource estimate.

The company continues to make progress with the remainder of the summer exploration programme to target White Gold, JP Ross and multiple other regional properties, with related soil sampling, prospecting, GT Probe sampling, trenching and RAB/RC drilling results to be released in due course.

GT Gold in the Saddle