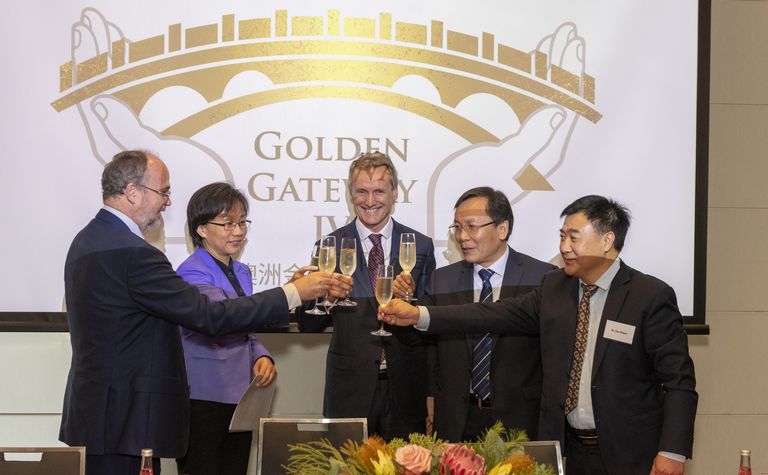 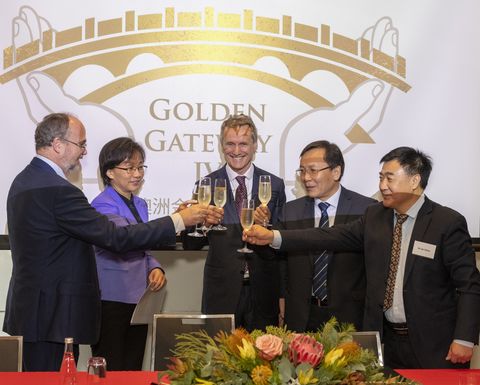 The Golden Gate JV will be jointly owned by the two parties, with PCF to assist Chinese companies including Zhaojin to identify investment opportunities in Australian mining.

Zhaojin, already one of China's largest gold producers, will seek opportunities to complement its existing business.

"There is global demand for profitable gold mining operations, which are less exposed to the fluctuations in worldwide economic growth and trade relations," he said.

"At PCF, we have noticed an increased appetite from Chinese mining companies to invest in the right opportunities in Australia. However, there has been some hesitancy to transact because of a perceived lack by the prospective buyer of local market insight and the ability to carry out effective due diligence.

"Golden Gateway is structured as a conduit to identify and offer up investment opportunities, backed by locally based technical and financial due diligence, to willing Chinese investors.

"The Australian mining industry, particularly the gold sector, has a top-tier reputation around the world and Chinese majors like Zhaojin Mining want to establish a presence here, backed by the confidence they have had access to the type of leading and independent technical and financial analysis a firm like PCF can provide."

While gold investments will be the priority, Golden Gateway will also consider other commodities.

PCF will decide which project opportunities it presents to the JV for consideration, but the JV structure protects PCF's independence and allows it to continue to work with its existing clients.

"Although Golden Gateway's first target will be to satisfy Zhaojin Mining's desire to build a sizeable Australian presence that complements its 670,000ozpa production profile in China, we would expect Golden Gateway to attract significant interest not just from other Chinese investors but also from the owners of Australian mining assets wanting to tap into China's investment community," Twigger said.

Johnston congratulated the JV on the partnership.

"Western Australia's innovative and globally competitive gold industry is a key component of our reputation as a destination of choice for resource investment," he said.

"It's also never been a better time to invest with the Australian gold price hitting record levels this month."

The Australian dollar gold price last traded at just over $2,200 an ounce. 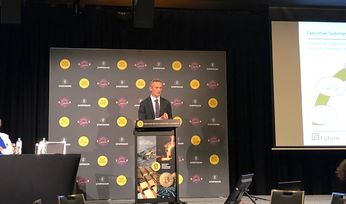 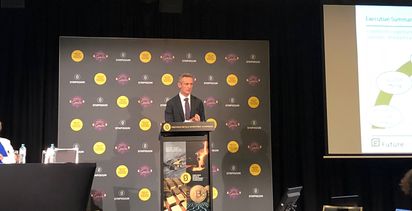