Red Lake promises more if risk can be managed

The Red Lake gold district in Ontario, Canada, continues to attract investor dollars for its promise to yield many more than the 30 million high-grade ounces it has produced so far. The district has been in continuous production since the 1920s and was one of the economic and development engines of Ontario. Today, much of it is controlled by Newmont Goldcorp and its Red Lake mine, but with juniors such as Pure Gold Mining at Madsen and Rubicon Minerals at Phoenix advancing towards production, the district will remain on the mining map for many years to come. 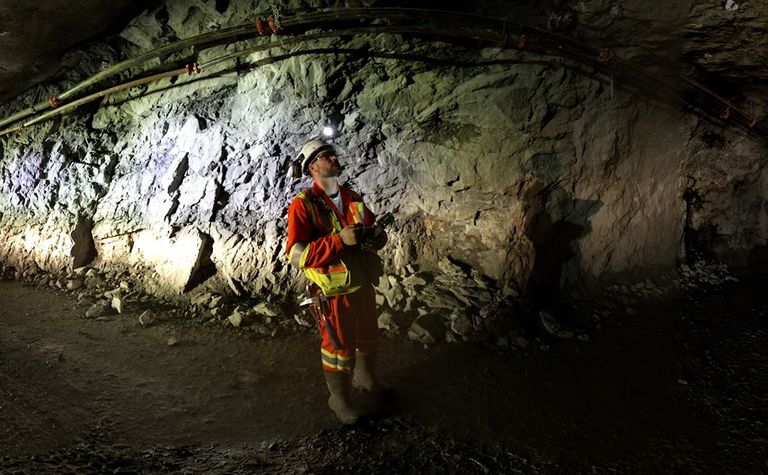 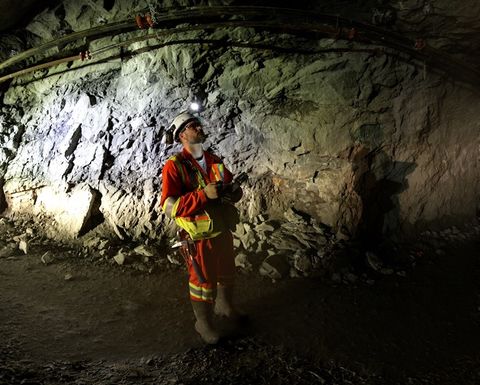 The newest junior to crash the party—Great Bear Resources—is grabbing the limelight through its Dixie discovery some 20km south of the traditional Red Lake mining belt.