Zimbabwe gold miner Caledonia Mining Corporation earned US$7 million on production of 12,712oz in the June quarter, but grade and power supply issues have cut its full-year guidance to 50,000-53,000oz. 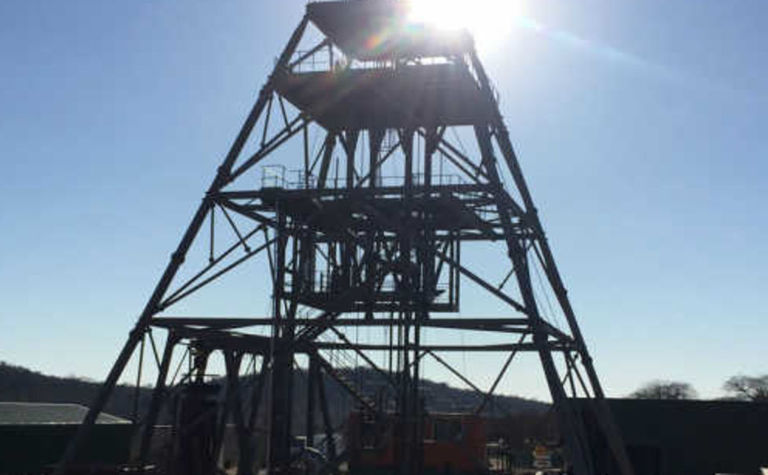 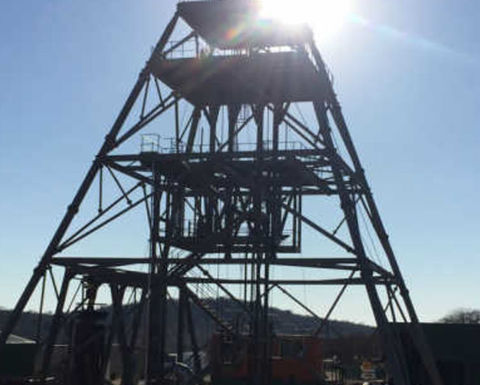 Caledonia said production from 49%-owned Blanket would be 3,000oz lower than prevuously guided this year. The company has added back-up site power generating capacity and said a new grid power supply agreement with the state utility should lower costs and improve reliability of supply.

"Caledonia is at an advanced stage of evaluating a solar PV generating facility which would reduce Blanket's dependence on grid power," the company said.

"Although the electricity situation has improved in recent days, we feel it prudent to continue to implement plans to protect Blanket from any recurrence of this problem."

Net profit for the quarter increased by almost 800% to $23.3 million due to the substantial devaluation of the newly introduced Zimbabwe currency, which resulted in some cost savings and a large net foreign currency gain.

"By far the most important news in the period covered by this review is the completion of the shaft sinking at the central shaft, which we announced in late July," said Caledonia Mining chief executive Steve Curtis. "This is a major milestone and marks the successful culmination of five years' work and approximately $45 million of capital investment.

"The completion of the shaft sinking substantially de-risks the project and we have now moved on to the equipping phase which we expect to last approximately 12 months. We look forward to commissioning the shaft in the second half of 2020 after which we can begin to increase production to the target level of 80,000 ounces in 2022."

Caledonia's Blanket ownership level was set at 49% in 2012 under the Zimbabwe government's ‘indigenisation' policy. However, Caledonia is negotiating to buy a further 15% from one of the indigenous shareholders.

Caledonia Mining shares were trading at C$7.69 on Monday. The company's shares have generally traded between $7 and $9 over the last 12 months. Caledonia has a market capitalisation of $82.8 million.