Precious metals producer Hochschild says a sound operational first half has positioned it to meet its full-year guidance for production of 457,000oz gold-equivalent at all-in sustaining costs of US$960-$1,000/oz, and potentially add to its organic growth pipeline through acquisition. 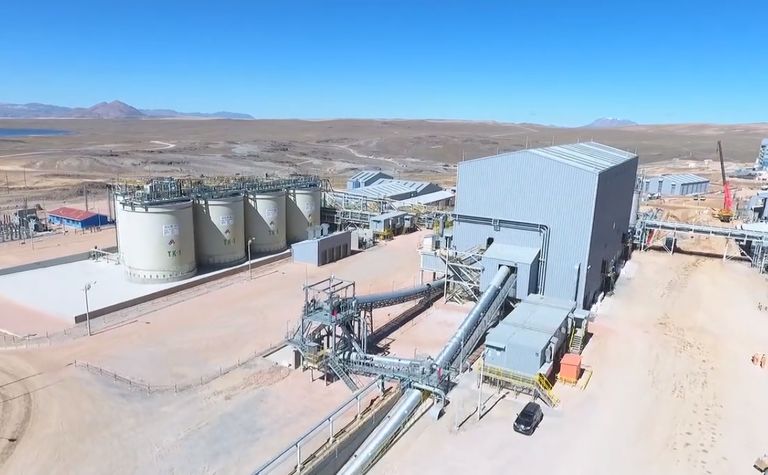 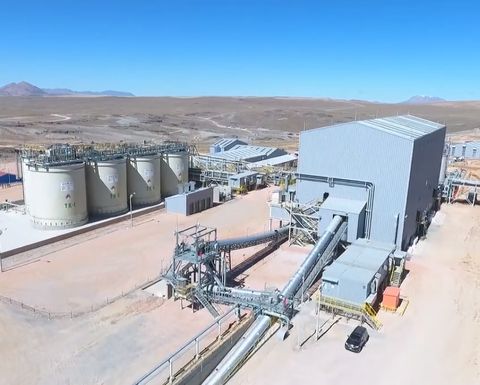 "Healthy cashflow generation has continued to strengthen our balance sheet and we are therefore in a good position to execute our brownfield and greenfield strategy in addition to assessing acquisitions and investing in our innovation programme," he said.

"In parallel, we are in the middle of another busy period of brownfield exploration with new veins discovered at Inmaculada and the first campaign at the Palca zone already underway whilst further programmes are due in the second half at all our operations as well as in new areas such as Corina, Cochaloma and Pablo Sur."

The company will pay a 2c/share interim dividend.

Record production of 135,033oz gold-equivalent from Inmaculada in Peru was "driven by better than expected grades and also boosted by inventory in process at the beginning of the year leaving the mine well ahead of the run rate to meet its [full-year] forecasted 241,000oz gold-equivalent", the company said.

"All-in sustaining costs at $726 per gold equivalent ounce were lower than guidance reflecting the good operational performance of the mine. However, with ore grades normalising in the second half, we reiterate our full year cost guidance of $790-$830."

Hochschild said the gold price rise since mid-June to its highest levels in six years, and silver's strengthening in July, would underpin "healthy" second half cashflow generation "provided the price strength is maintained".