Gran Colombia Gold has announced final assays from 115 diamond drill holes for 10,783m as part of 2019 underground infill drilling at its Segovia operations in Antioquia, Colombia. 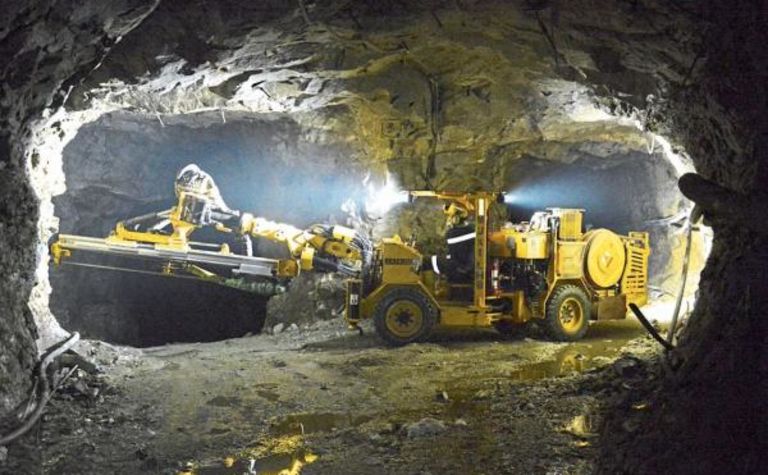 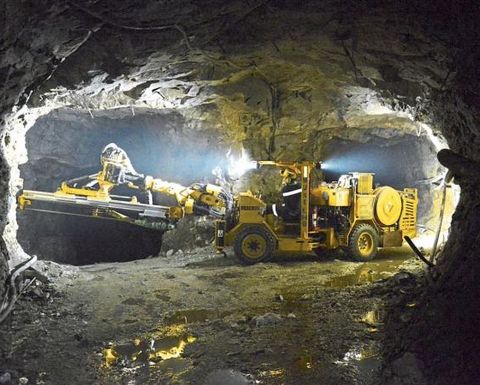 "Infill drilling at each of our three core producing mines increases our confidence in the potential to add new mineral reserves and extend mine life at our flagship mining operation," said executive chairman Serafino Iacono.

"Our work to identify and prioritise step out and brownfield drilling targets at Segovia, aided by the application of machine learning by the geologists and data scientists at GoldSpot Discoveries, is progressing well and we expect to further expand our drilling campaign, over and above what is already planned, later in the second half of this year."

At the Providencia gold mine, infill drilling continued to test the Providencia vein system to the west of current mine development. The company drilled 56 holes for 5,324m from underground on the main vein system with highlights including 0.48m grading 46.72 grams per tonne of gold and 16.9g/t of silver. Drilling extended and better delineated a second high-grade zone outlined by past drilling located further to the west of the high-grade orebody currently in production. Both zones offer the potential for another phase of resource growth and confirm higher-grade mineralisation at depth.

Gran Colombia is planning to complete another 3,400m of infill drilling by the end of 2019 to ensure 2019 production will be replaced and to add mineral reserves.

Infill drilling at Sandra K continued to delineate and further extend down-plunge the main ore-shoot. Multiple high gold grades were intersected in 32 holes for 3,111m drilled from underground on the main vein system with highlights of 0.65m grading 238.96g/t gold and 377.4g/t silver.

Gran Colombia is planning another 4,000m of infill drilling to be completed by the end of 2019 to extend down-plunge the ore-shoots located north of the main one.

Infill drilling at El Silencio completed a first phase of testing the 1040 Vein, a splay from the Manto Vein. Multiple high gold grades were intersected from 27 holes for 2,348m drilled from underground on the main vein system with highlights of 0.8m grading 64.87g/t gold and 60.2g/t silver. Infill drilling on the 1040 Vein extended the continuity of the structure down-dip.

Directional drilling on the deep zone at El Silencio extended the north and the middle ore-shoots down-plunge by about 150m and 100m respectively, below the currently delineated mineral resource. Highlights included 0.3m grading 47.62g/t gold and 81.5g/t silver. The company has about 4,400m remaining to be drilled which is due to be completed by year end.

Shares in Gran Colombia Gold (TSX:GCM) are trading at C$5.40, valuing the company at $261 million.

Drilling continues to shine at Segovia