Canadian gold miner TMAC Resources has delivered an improved first-half earnings performance, reporting a modest net profit compared with last year’s first-half C$10.3 million loss, and EBITDA for the latest half of C$58.1 million versus $1.4 million for the first six months of 2018. 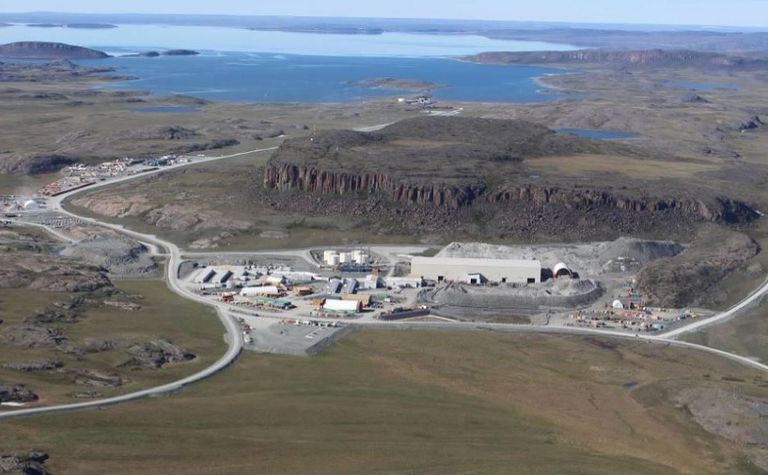 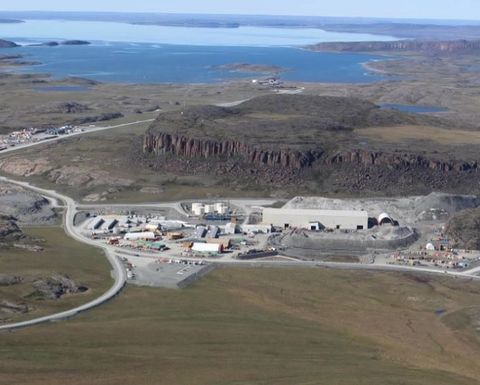 TMAC Resources is targeting production of 170,000oz of gold from Hope Bay this year

TMAC announced this week it had sold a further 1.5% net smelter royalty on Hope Bay output to Maverix Metals to add US$40 million to its current cash reserves. Maverix already had a 1% NSR on Hope Bay production.

"The royalty transaction … strengthens the balance sheet with gross proceeds of C$57 million to enable ongoing investment in growth at Hope Bay while providing a buffer against operational volatility as well as the funding support for our seasonal sealift," said TMAC president and CEO Jason Neal.

"This transaction was determined to be the most attractive cost of capital, preserve the best participation in strengthening gold prices for our shareholders and has the benefit of maintaining both financial and strategic flexibility."

TMAC said its second consecutive quarter of earnings and second quarter net profit of C1c/share on revenue of C$66.1 million were achieved with an average realised gold price of US$1,310/oz.

Neal said the company had increased its capital expenditure for the second half from C$20 million to $36 million to buy more mining equipment to start portal and exploration decline work at Madrid North, "as it is important to advance the second potential mine at Hope Bay", and add a plant scavenger circuit. The board also approved an increase in capital spending on an ocean discharge project, "including a scope change to add water treatment".

Meanwhile, the company continues to invest judiciously in exploration.

"We continue to have strong drilling results in the growing Doris BTD Extension zone, including in one hole 110.8 grams per tonne of gold over 10.8 metres," Neal said.

"Additionally, initial drill results in a new zone we are calling Doris Valley, as part of our Doris regional program, are intriguing and we are evaluating our follow up strategy. At Doris Valley, assays from two holes in the vicinity of good surface grab samples included promising intercepts within the first 15m from surface. The first encountered 9gpt gold over 8.5m including 15.4gpt over 2.3m and a second had 5.3gpt over 4.8m including 12.5gpt over 1.6m.

"There is obviously more work required to follow up on this initial success, but this highlights the potential to grow our mineral inventory through even modest exploration investment."